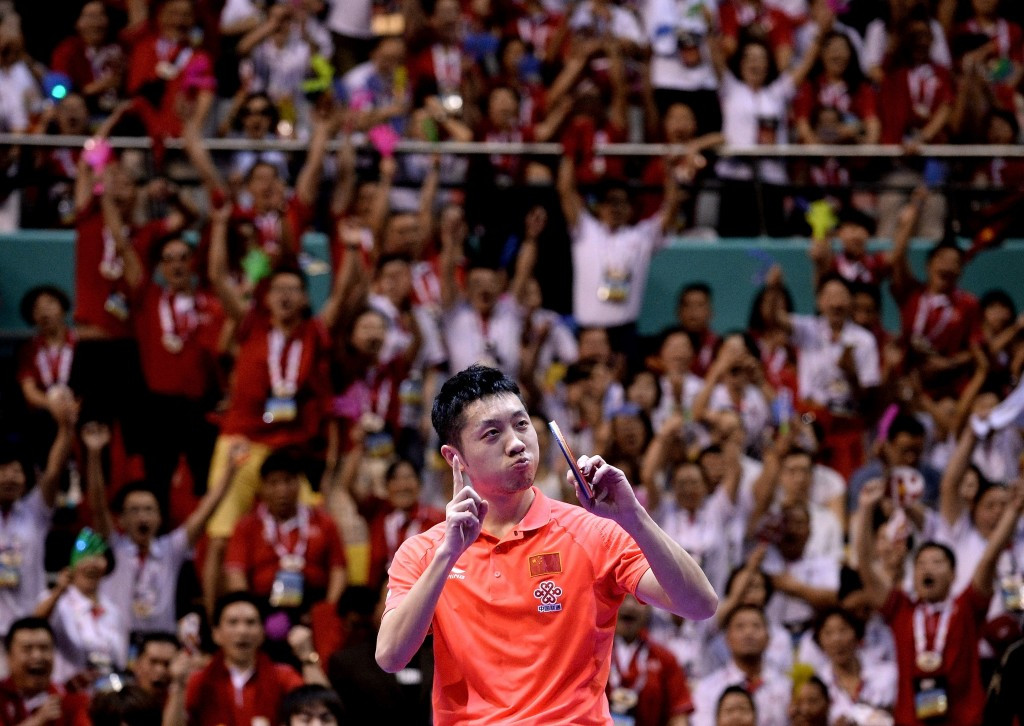 The 2016 World Team Championships was the most watched International Table Tennis Federation (ITTF) event on Chinese television in the past five years, the sport's governing body has announced.

A total of 190 million people in the country tuned in to watch the event between February 28 and March 6, according to figures released by CSM Media Research-KantarSport Asia.

China, the dominant power in world table tennis, successfully defended the men's and women's titles in Kuala Lumpur and have now won both prizes for three consecutive editions of the Championships.

More than 50 hours of coverage were beamed live on Chinese network CCTV5.

"We are ecstatic with the TV viewers in China, Japan and other territories around the world," said ITTF marketing director Steve Dainton.

"It's our goal now to increase the number of territories to have similar interest globally, it's a great challenge, but these figures show that due to the popularity of our wonderful sport that it is for sure achievable."

According to the figures, an average of 22 million people watched the men's final between China and Japan, with 60 million watching at least one minute of the match which China won to become champions.

As well as China, the ITTF are also happy with viewing figures in Japan, who were also beaten in the women's final.

Host broadcaster Astro enjoyed a reach of more than two million in Malaysia, with figures for other countries set to be released in due course.