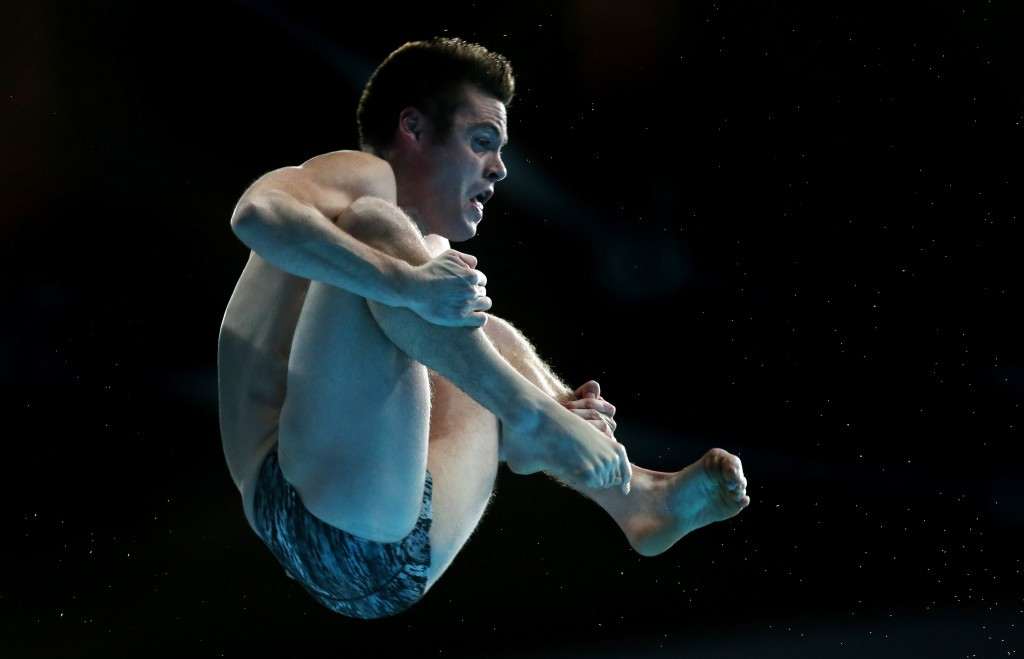 A host of Olympic and world champions are due to compete at the first leg of the International Swimming Federation (FINA) Diving World Series, which begins in 2008 Olympic Games host city Beijing tomorrow.

David Boudia of the United States, Olympic 10 metres platform champion, will be joined at the event at National Aquatics Centre, also known as the Water Cube, by Cao Yuan of China, winner of the gold medal in the 10m synchro platform competition at London 2012.

She won the women’s 3m synchronised crown at Glasgow 2014.

A total of 67 divers from 12 countries are due to compete in the event.

The event in Beijing, scheduled to conclude on Sunday (March 13), is the first of four FINA Diving World Series competitions due to be held in 2016.

Following the opener, the Series moves to Dubai in the United Arab Emirates from March 17 to 19, before heading to Windsor in Canada on April 15 to 17.

The finale will then scheduled to take place in Kazan, Russia, host of last year’s FINA World Aquatics Championships.

The Water Cube, a venue used when Beijing hosted the Olympics eight years ago, has staged a FINA Diving World Series event in every year since 2011.