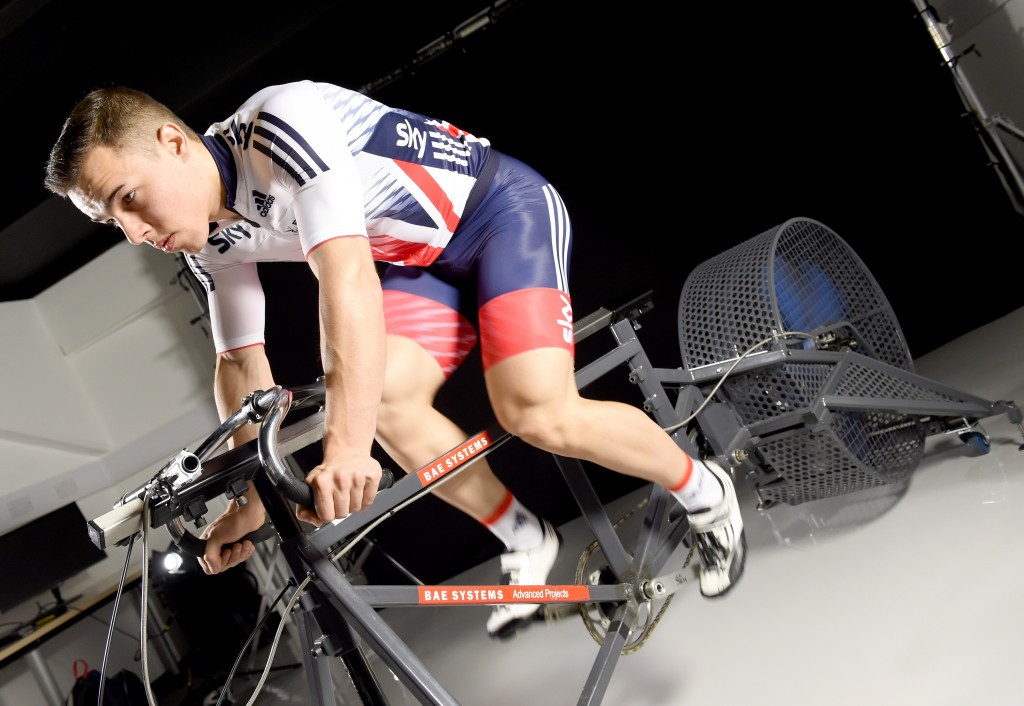 Defence, security and aerospace company BAE Systems have revealed details of an advanced ergometer which will be used by British cyclists in the build up to this year's Olympic Games in Rio de Janeiro.

Their team of engineering experts have worked in partnership with the British Cycling team in order to develop a state-of-the art advanced cycling ergometer.

The machine has been designed to measure the work-rate and energy expended by cyclists, with the data collected allowing analysis to be taken on gas and blood.

It also enables testing to be carried out at high speeds, allowing for the athletes technique to be analysed closer, while the machine is claimed to be capable of replicating centrifugal forces of a velodrome more accurately than other testing tools.

The development of the ergometer was requested by British Cycling, as they looked to have an adaptable system which could be customised for different riders and events.

BAE Systems created the machine as part of their technology partnership with UK Sport and aimed to design the machine to be portable for laboratory use, which would help the data be more accurate.

“Every performance on the world stage requires elite athletes to be at their best,” said Paul Barratt, lead biomechanist of the British Cycling team at the English Institute of Sport.

“Highly-accurate testing tools such as the cycling ergometer help to ensure athletes are performing at their most competitive.

“BAE Systems has created a portable and accurate system that we believe will be integral to the teams’ training regimes and will help us to achieve our medal winning target at the Rio Games”.

While the machine has a similar appearance to a normal ergometer or static exercise bike, it boasts a large variable fly wheel at its rear, with blades which can be adjusted to alter resistance on the pedals and mimic different gear ratios.

The ergometer is claimed to have been crucial in helping leading cyclists such as Sir Bradley Wiggins, with it being used for road events as well as sprint and endurance riders on the track.

The work is the latest conducted during UK Sport’s eight-year relationship with BAE Systems, the organisation’s official research and innovation partner.

“We take great pride in supporting UK Sport and apply the same problem-solving principles and ingenuity to challenges in sport as we do to tackling complex defence and security programmes,” said Henry White, BAE Systems’ UK Sport technology partnership lead.

“The cycling ergometer is a unique system which we hope will boost the success of the British Cycling team and is one of a number of projects on which we are working this year with UK Sport.”