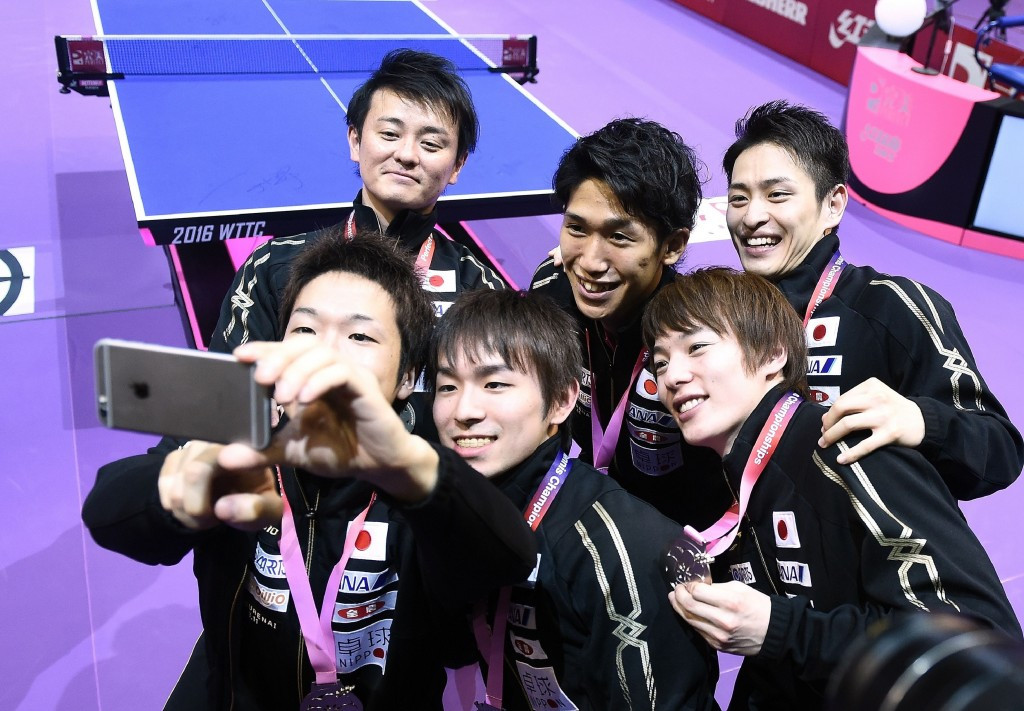 The format and structure of major International Table Tennis Federation (ITTF) events could be set to change after the governing body opted to explore the issue.

A “planning and promotion” working group has been formed which will present to the ITTF Executive Committee by the end of the year on the direction the organisation should take.

The BoD meeting was held in Malaysia's capital Kuala Lumpur during this year’s Team World Championships, which finished on Sunday (March 6).

ITTF CEO Judit Farago said: "During the 2016 World Championships, it became more apparent that the ITTF needs to take a look at its major events to ensure they are structured in a way to ensure the maximum commercial and promotional benefits to the ITTF and international table tennis."

It was also decided at the meeting that the 2017 World Team Championships in Halmstad, Sweden, will feature a maximum of 72 men’s and 72 women’s teams.

Major junior events were allocated, with China awarded the 2016 World Cadet Challenge which it will hold in Shanghai.

The Board of Directors also gave the mandate to the Executive Committee to approve the ITTF Code of Ethics and Code of Prevention of Manipulation of Competitions documents.

They will be added to the ITTF handbook from September 1.