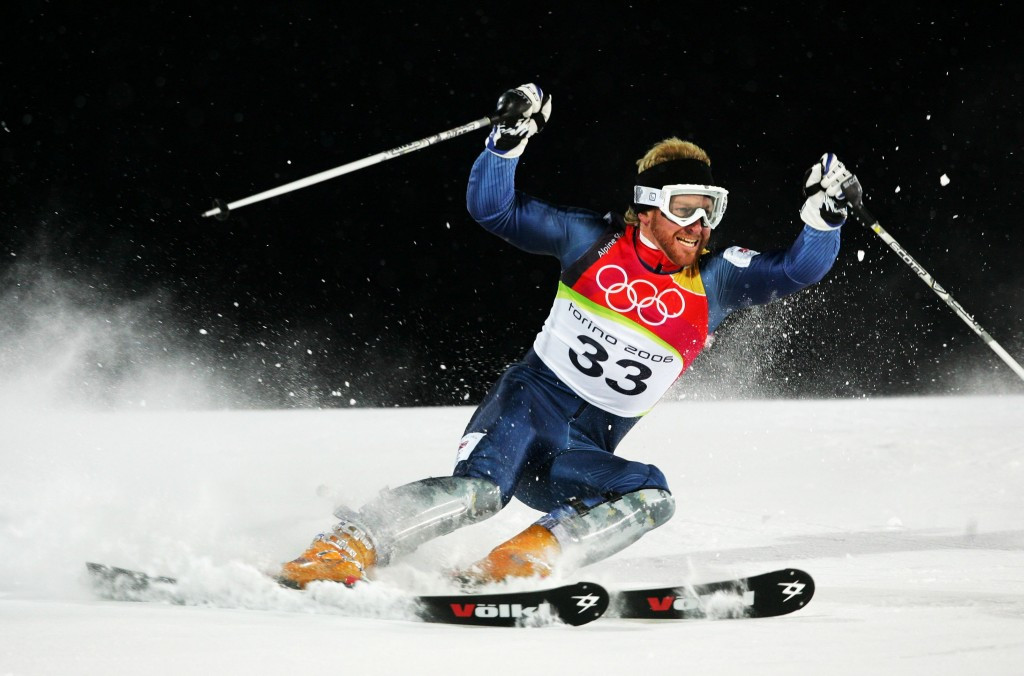 The International Olympic Committee (IOC) has said that British skier Alain Baxter will not be given his slalom bronze medal back, after a Member of Parliament urged them to reopen the case.

Scotsman Baxter won what was Britain's first Olympic skiing medal in Salt Lake City in 2002 but he was stripped of the prize after failing a drugs test.

He tested positive for banned substance levomethamphetamine which he said he inhaled in an American nose spray.

The British variant of the product did not contain the substance, and although he was cleared of deliberately trying to cheat at the Court of Arbitration for Sport (CAS) he was unsuccessful in getting his medal back.

Thousands have signed a petition which calls for Baxter to be given back the bronze, with Scottish National Party (SNP) MP Drew Hendry writing to the IOC to ask them to look into the matter.

However, the IOC dismissed any chance of success and told insidethegames: "There has been an IOC decision on this case back in 2002 and a final ruling by CAS."

Statute of limitations rules - which stood at eight years in 2002 and ten years now - are also working against Baxter's case.

“It is great to see, even after all this time, that Alain still has the support of our community," said Hendry.

“I fully support the campaign to have the bronze medal returned to him and to have his achievements finally recognised.

“Therefore I have written to the International Olympic Committee and to the parliamentary Under Secretary of State for Sport, Tourism and Heritage to ask that they reopen this case and give Alain the justice he deserves.”

Now forty-two-year-old Baxter said it would be "amazing" to get the bronze medal back.

Benjamin Raich of Austria was upgraded to bronze following the Scot's failed test.