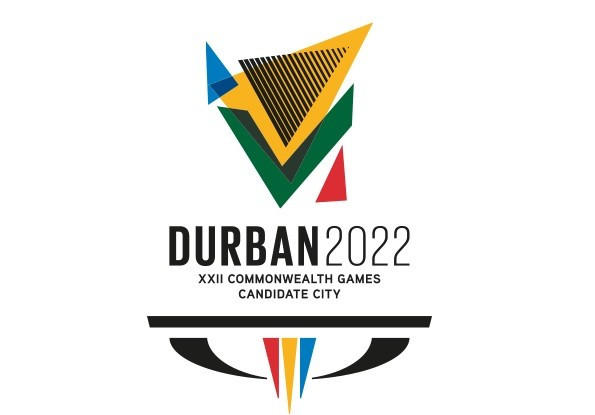 The South African Government and the country's National Olympic Committee has missed a deadline of February 29 set by the Commonwealth Games Federation (CGF) for the establishment of Organising Committee for Durban 2022, insidethegames has learned.

insidethegames understands they had been given a cut-off point for the appointment of an Organising Committee of February 29 following a recommendation from the CGF that it be in place within 180 days of the General Assembly, which took place in Auckland on September 2.

Durban was officially confirmed as the host city for the Games in 2022 at the event.

It was the only bidder in the race after Edmonton in Canada pulled out last February, citing a drop in worldwide oil prices as its reason for the withdrawal of its candidacy.

A spokesman for the South African Sports Ministry, Esethu Hasane, admitted he was unsure when the Organising Committee would be created but insisted they were putting plans in place to stage a successful Commonwealth Games in six years’ time.

Bid Committee chairman Mark Alexander told South African newspaper Times Live the CGF are “pushing the South African Sports Confederation (SASCOC) and Olympic Committee” to get it up and running and that “the wheels of Government turn slowly”.

Durban will be the first-ever African host of the Commonwealth Games and is due to welcome competitors from 71 nations and territories.

“In line with recent Games, we’d expect the Board and the Organising Committee’s first senior appointments to be made at least six years out from the Games,” a spokesperson for the CGF told insidethegames.

“As a Movement, our ambition is for South Africa to not only follow the example of previous successful Games hosts but to truly and meaningfully capitalise on the historic opportunity as the very first Commonwealth Games on African soil.

“We look forward to working closely with them to deliver on their ambitious plans for an inspiring and inclusive Games for all in 2022.”

The main contentious issue in the build-up to the Games in the South African city remains what sports will feature on the programme following suggestions that Durban 2022 were considering axing track cycling and artistic gymnastics.

The International Gymnastics Federation remain confident the artistic form of the sport will be included,.

International Cycling Union President Brian Cookson said it would be a “real tragedy” if track cycling was absent at Durban 2022.