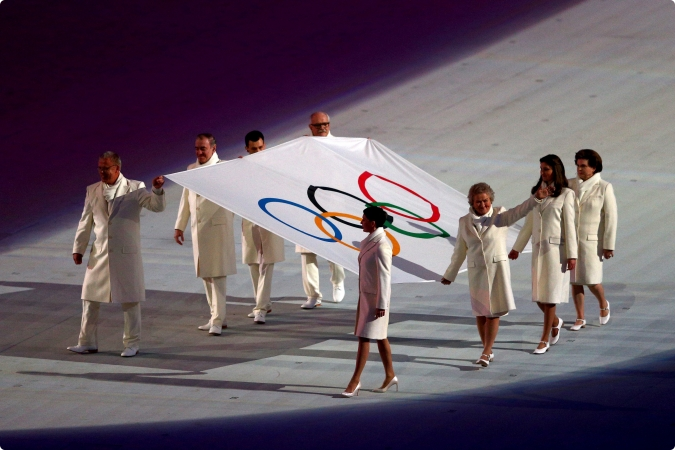 Rio 2016 and Brazil have vowed to welcome the Refugee Olympic Athletes team "with open arms" when they compete at this year's Olympic Games.

The team, expected to consist of between five and 10 athletes, was confirmed by the International Olympic Committee (IOC) following their Executive Board meeting in Lausanne last week.

Athletes will march under the Olympic flag second to last at the Opening Ceremony behind the host country.

They will in the Athletes' Village and receiving privileges also enjoyed by all other teams, including having a Chef de Mission and their own uniform.

He added: "The IOC will decide how many athletes compete, but our doors are open, it will be a very positive contribution."

Mario Cilenti, the Olympic Village and National Olympic Committees (NOC) relations director of Rio 2016, was another to back the idea.

“It is fantastic news that the IOC has created a team of refugee athletes to compete at the Rio 2016 Games," he said.

"Alongside athletes from all corners of the globe, they will be received with open arms at the Olympic Village and by all of Rio 2016, and we are sure that Brazilians will also welcome them with the warmth for which they are renowned.

“This initiative shows the power of sport to help make the world a better place.”

Using sport for wider development has been a key priority for Thomas Bach since he replaced Jacques Rogge as President of the IOC in 2013.

An emergency fund of $2 million (£1.3 million/€1.8 million) was made available to NOCs to fund programmes aimed at helping refugees in September.

Fifteen have already taken advantage of this, including the Sports Confederation of Denmark (DIF).

“The whole point of the Olympics is for the world’s best athletes to have an opportunity to meet and compete, so it is a shame that international conflicts have hindered certain athletes from participating.

"The new team for refugees, who no longer have a nation they can represent, is a just cause.”