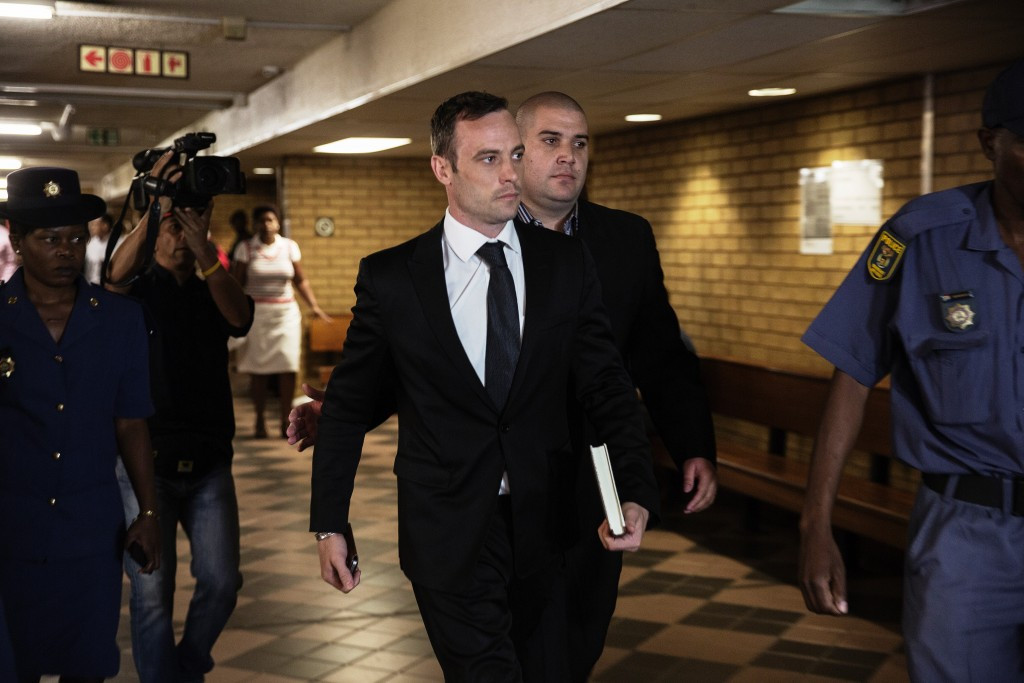 Supporters of convicted murderer Oscar Pistorius have launched an online petition claiming he is not guilty of the crime - which they plan to present to the United Nations Human Rights Office.

The petition was briefly linked to in a now-deleted tweet by Carl Pistorius, the brother of South Africa's six-time Paralympic champion, according to reports.

Just over 1,000 people have signed so far, with a group called International Supporters for Oscar Pistorius responsible for setting it up.

A YouTube video also exists which claims that Pistorius - who shot dead his girlfriend Reeva Steenkamp - has had his constitutional rights "violated".

The video, set to music, questions whether the sprinter received a fair trial and says that the initial verdict against him of culpable homicide - the equivalent of manslaughter - should have stood.

This verdict was quashed in December when prosecutors seeking a murder conviction successfully upgraded his charge.

Judge Aubrey Ledwaba ruled that he must have forseen that someone could be killed when he shot Miss Steenkamp four times through a locked toilet door on Valentine's Day in 2013.

Twenty-nine-year-old Pistorius was told yesterday that he cannot appeal this decision, and is now facing 15-years in jail.

He is currently under house arrest and has always insisted that he mistook his girlfriend for an intruder.

After his culpable homicide conviction in October 2014, he was sentenced to five years in prison.

However, he was released into house arrest in October of last year having served just a year of his term.

Pistorius was heralded as one of the most iconic Paralympians until Steenkamp's death at his home in Pretoria.

He was also the first athlete to compete at an Olympics using blades, earning him the nickname the blade runner.

He will be sentenced for murder on April 18.