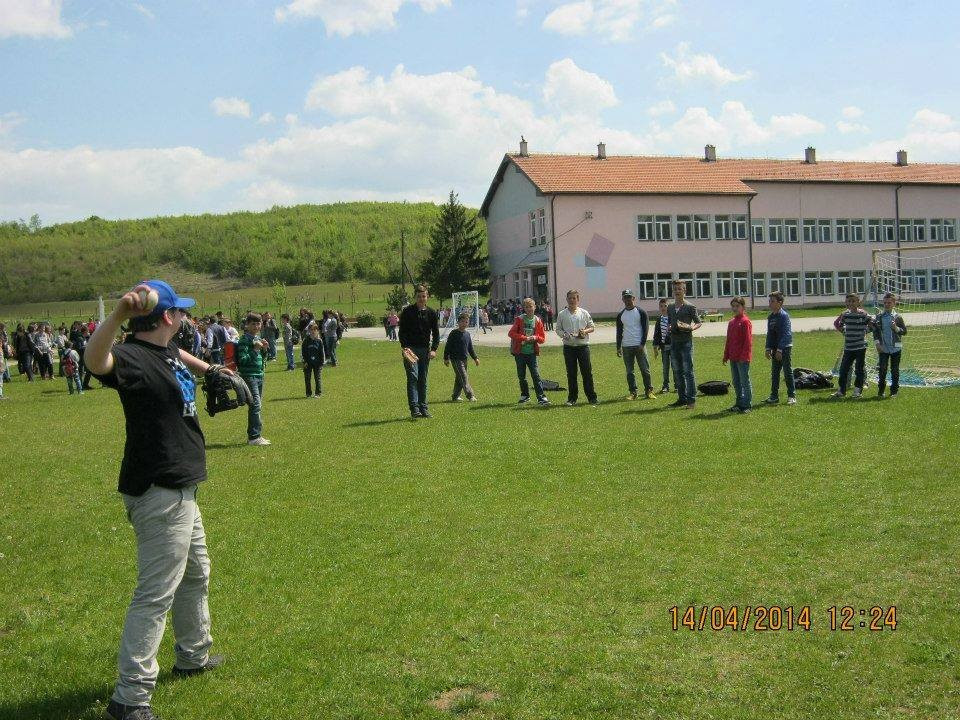 Kosovo is set to become the 209th National Federation member of the World Baseball and Softball Confederation (WBSC) at an Executive Board meeting in August, WBSC President Riccardo Fraccari told insidethegames today.

It follows the visit of an WBSC delegation led by executive director Michael Schmidt to the Balkan Republic in which they promised to help in promoting and developing the sport there.

A project is underway to roll out baseball across Kosovan schools.

Players from Gjakova, Pristina, and Peja spoke with Schmidt about the sport and what it takes to succeed it at the highest level.

Fraccari told insidethegames that they are confident the Kosovo Baseball Softball Federation will become a full member at the next WBSC Executive Board meeting, expected to be held at some point between August 18 and August 20.

They would become the 209th National Federation member when countries with separate baseball and softball bodies are combined, a list spanning 142 countries and territories.

This latest recognition comes 15 months after Kosovo was accepted as a member of the International Olympic Committee (IOC) at its Extraordinary IOC Session in Monte Carlo.

Every Summer Olympic Federation except for football has now recognised Kosovo, with the International Cycling Union, International Tennis Federation and European Athletics Association among those to have done so most recently.

Baseball and softball are seeking to return to the Olympics after being removed from the programme at the 2005 IOC Session in Singapore.

Their last appearance was at Beijing 2008.

They were proposed to appear at Tokyo 2020 by Japanese organisers last year along with karate, skateboarding, sport climbing and surfing.

This decision must be rubber-stamped by the IOC at its Session later this year in Rio de Janeiro.