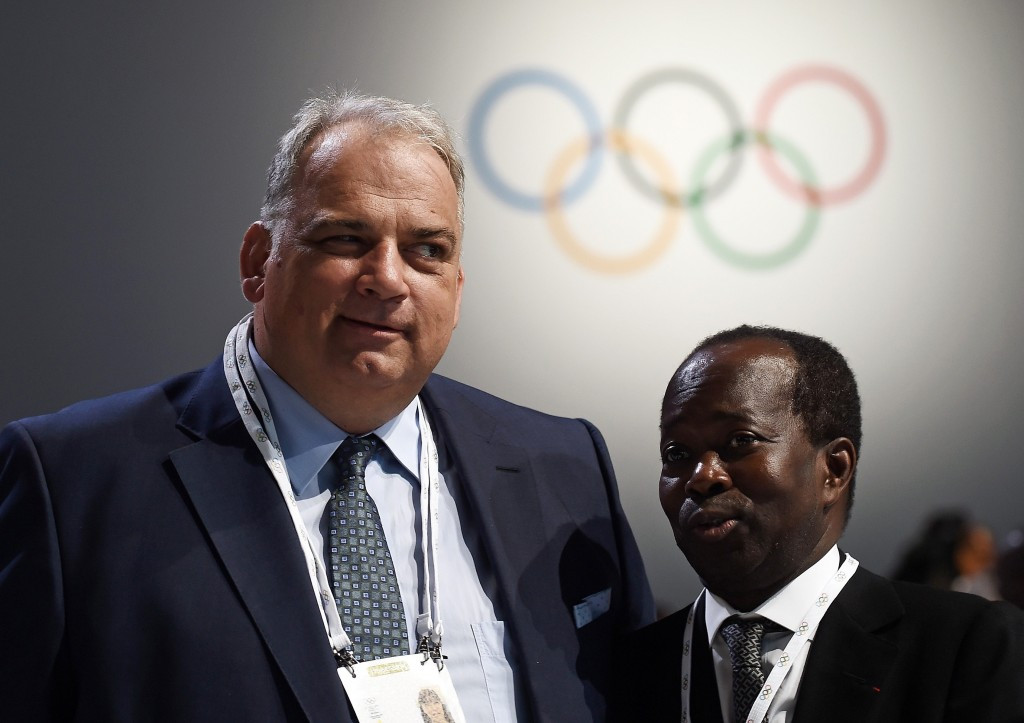 The governing body does not use a ranking or seeding system for its draws, which presents the possibility of the sport's big names meeting each other in the early stages of the Olympic competition.

At Rio 2016, gold medallists from last year's World Championships in Las Vegas will be placed in the top half of the draw, with silver medallists in the lower half.

It means there could be repeats of World Championship finals in the Olympic finals at Rio 2016, which UWW hopes will better the Games experience for both wrestlers and spectators.

"We take our Olympic commitment very seriously and trust that this system will modernise our sport,” said UWW President Nenad Lalovic.

"We believe that the separation will result in an improved Olympic Games for both our athletes and fans."

Neither the world champion or the runner-up will be entered into four qualification matches which feature in every wrestling weight category at an Olympics, ahead of the main draw.

Only the wrestlers themselves - and not the countries they represent - will be eligible to be kept apart and if a finalist fails to make the Olympics, the separation cannot be transferred to anybody else.

The decision is the second major UWW rule change this month, after a law which insisted on red and blue uniforms was relaxed.

National Federations will now be able to utilise their home colours with light and dark versions of competition gear.