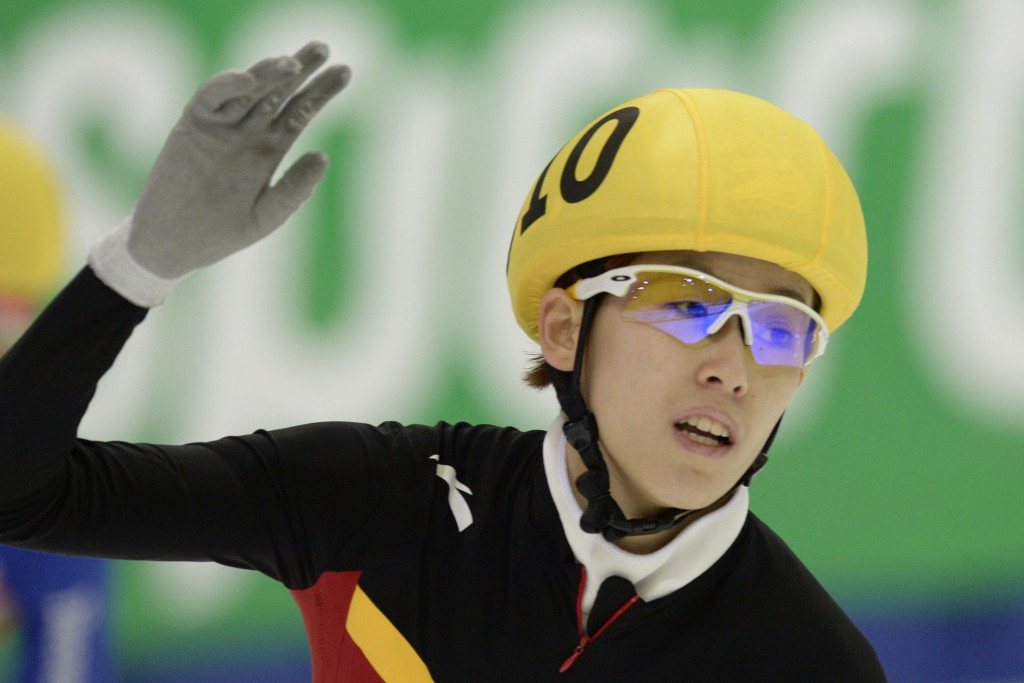 The inaugural International Skating Union (ISU) Shanghai Trophy is due get underway tomorrow with the event combining the short track and synchronised disciplines for the first time.

Eleven countries will enter short track events in the Chinese city and the non-Olympic sport of synchronised skating will feature six different teams.

There will also be two mixed relays, held over 5,000m for the men and 3,000m for the women, which will see the ISU determine the teams based on its world rankings.

A number of skaters will use the competition to prepare for the ISU World Short Track Speed Skating Championships in Seoul, due to begin on March 11.

Hosts China are fielding a strong team which will include Olympic 1,000m silver medallist Kexin Fan and Dajing Wu, winner of the Olympic silver medal over 500m at Sochi 2014.

Hungary have selected Petra Jaszapati and Shaoang Liu, who competed in the Lillehammer 2016 Winter Youth Olympic Games and won the silver medals in the 500m and 1,000m respectively.

Others to watch include American pair Jessica Smith and Cole Krueger.

A team consists of 16 skaters who will perform both short and free programmes.

The athletes on the ice should move in one flowing unit at high speed and perform a number of elements such as steps, blocks, wheels, moves in the field and lifts as well as isolated moves.

Competition is scheduled to take place until Sunday (March 6).