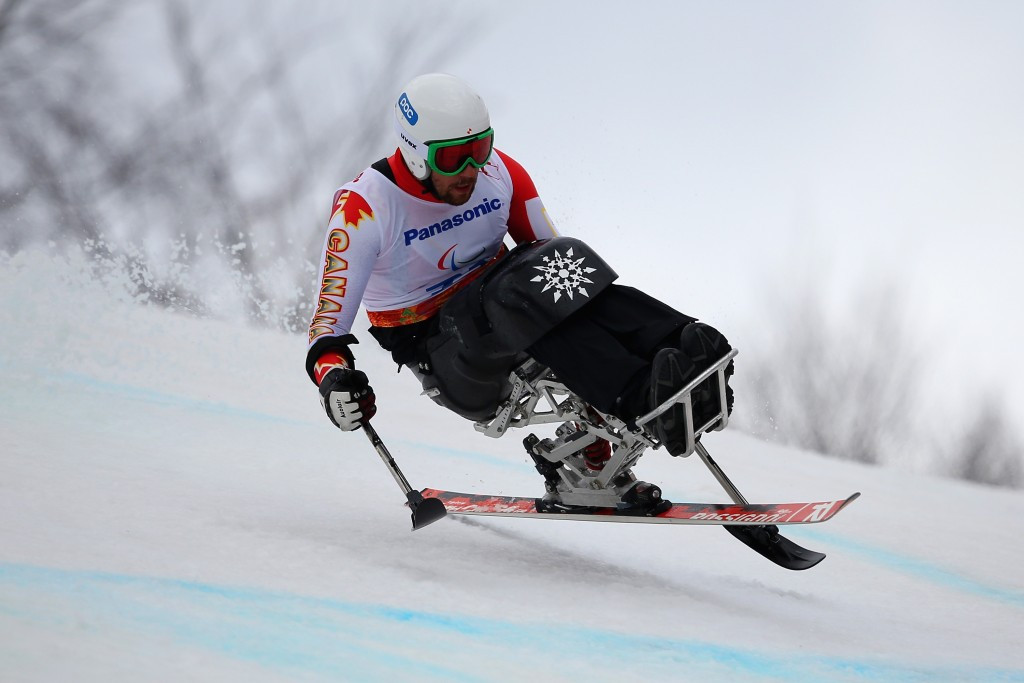 The Canadian Paralympian clocked 1 min 12.93 sec on Buttermilk Mountain in the American resort, to seal his place at the top of the leaderboard.

"The course today when the sit skiers got to go was a bit soft and bumpy,” Oatway said.

“It wasn’t an easy track by any stretch but manageable and I pulled out a win today.

A number of other skiers also clinched crystal globes for overall titles despite not finishing top of the podium on the day.

Twenty-year-old German Anna-Lena Forster was third in the women's sitting which proved to be enough, with her time of 1:22.62 behind her compatriot Anna Schaffelhuber, the Paralympic champion who descended in 1:20.89 for the race win.

American Laurie Stephens managed 1:21.06 for second on the day and was also runner-up overall.

Their time of 1:12.81 was enough for second on the day, behind American Mark Bathum who backed up his race win yesterday with guide Cade Yamamoto in a time of 1:12.04.

The women's visually impaired title went to Belgium's Eleonor Sana, who was absent today amid a British clean sweep of the podium.

Millie Knight was timed at 1:19.70 to lead her teammates with guide Brett Wild, with Menna Fitzpatrick, guided by Jennifer Kehoe, second in 1:21.73.

The Paralympic and world champion finished ahead of American Stephenie Jallen who timed at 1:18.90 and Dutch skier Anna Jochemsen who managed 1:22.39.

The overall super-G globe winners will now be decided in Aspen tomorrow and Friday (March 4).