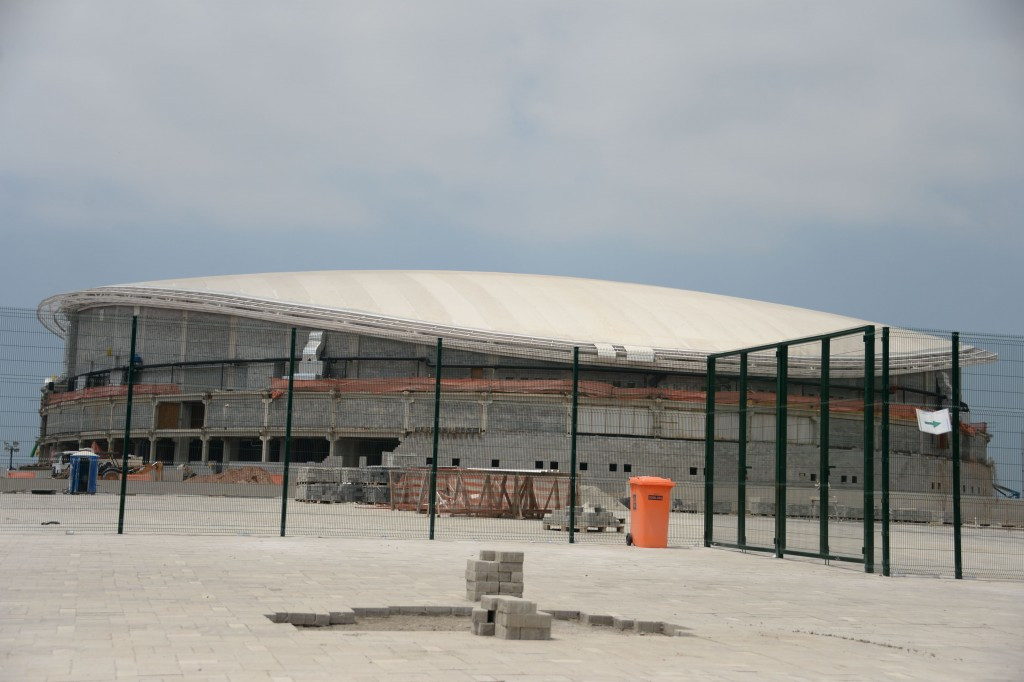 A new contractor has been appointed to help complete work at the Velodrome being built for this year's Olympic and Paralympic Games in Rio de Janeiro following concerns that the venue would not be ready for the test event next month.

The construction company in charge of the build, Tecnosolo, which filed for bankruptcy in 2012, have been subcontracted according to Brazilian newspaper O Globo.

An agreement which will now see Engetecnica take charge of the remaining work was reportedly supervised by Rio de Janeiro's City Hall.

Construction of the Barra de Tijuca Olympic Park venue has caused much concern, with the Aquece Rio International Track Cycling Challenge test event originally due to take place between March 18 and 20.

Rio 2016 announced in January, however, that the competition had been pushed back to take place between April 29 and May 1.

It was claimed that the move had been due to a delay in preparatory work for installing the track.

The Briton had stated that the “building has to be watertight, airtight and air conditioned” prior to the track being laid.

Rio 2016 communications director Mario Andrada has confirmed that the track had still not been laid at the venue but claimed the air conditioning had been put into place.

Carlos Nuzman, Rio 2016 President, remained bullish that despite the concerns the test event would still go ahead as planned between April 29 and May 1.

“Only one venue needs a little more [work] and that is the Velodrome, but it will be ready for the test event at the end of April."