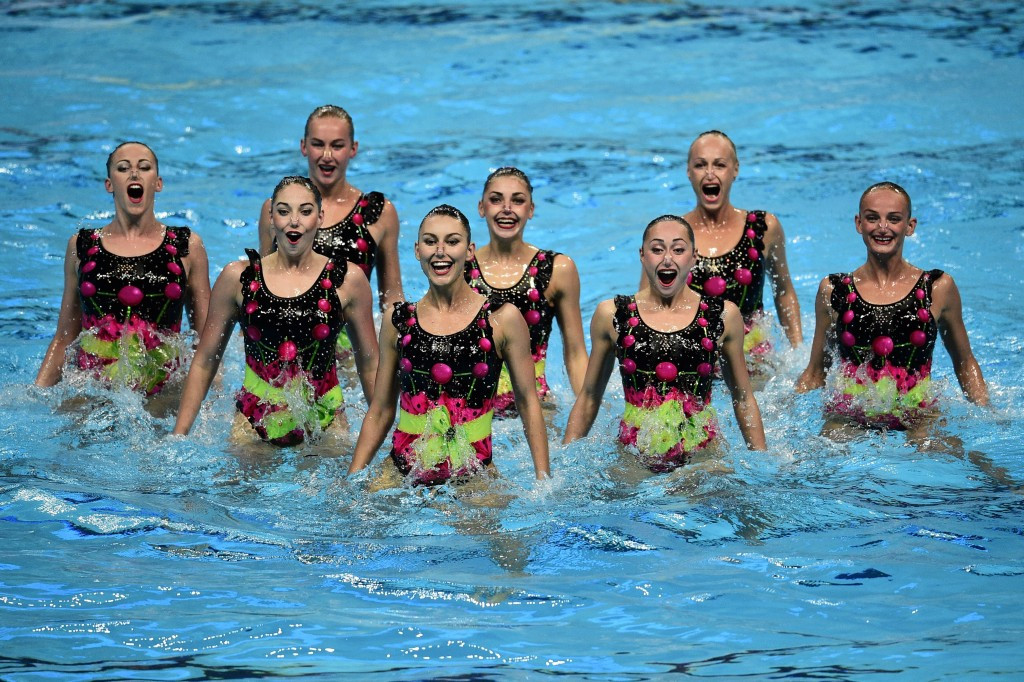 Three final places in the Rio 2016 team competition will be decided at the International Swimming Federation (FINA) Olympic Games Synchronised Swimming Qualification Tournament, which is due to start tomorrow.

A total of 30 countries are scheduled to compete in the qualifier at the Maria Lenk Aquatic Centre in a competition doubling as a test event for Rio 2016.

As the host nation Brazil are assured of a spot in the team competition at Rio 2016.

Egypt, China, Australia and reigning Olympic champions Russia have all sealed spots due to their performances at continental events.

With the nations having also been guaranteed a spot in the duets competitions, courtesy of sealing team berths, they are all absent from the final qualifying event.

London 2012 bronze medallists Spain will begin as one of the countries favoured to claim one of the three sports on offer to compete in the eight-team event at Rio 2016.

They will be expected to face competition from Japan, winners of two bronze medals in team competition at the 2015 World Aquatics Championships in Kazan, edging out Ukraine.

The Ukrainians will also be vying for a berth in a lengthy field, with a total of 133 athletes due to compete in team and duet events.

Competition is scheduled to get underway tomorrow with the duet technical routine and the medals are set to be awarded the following day after the free discipline draws to a close.

A total of 11 places will be awarded to the highest ranked National Olympic Committees in the duet event, taking the number competing at Rio 2016 to 24.

In addition to the countries who have already qualified from the team event, Canada, Japan and Ukraine have all booked their places in the duet Olympic competition.

The team technical routine is scheduled to be held on Saturday (March 5), with the Brazilian team also set to give the crowd a presentation.

Competition will draw to a close the following day with the team free routine.

The qualifying tournament comes shortly after the completion of the diving test event, rated at 8.5 out of 10 by FINA executive director Cornel Marculescu.