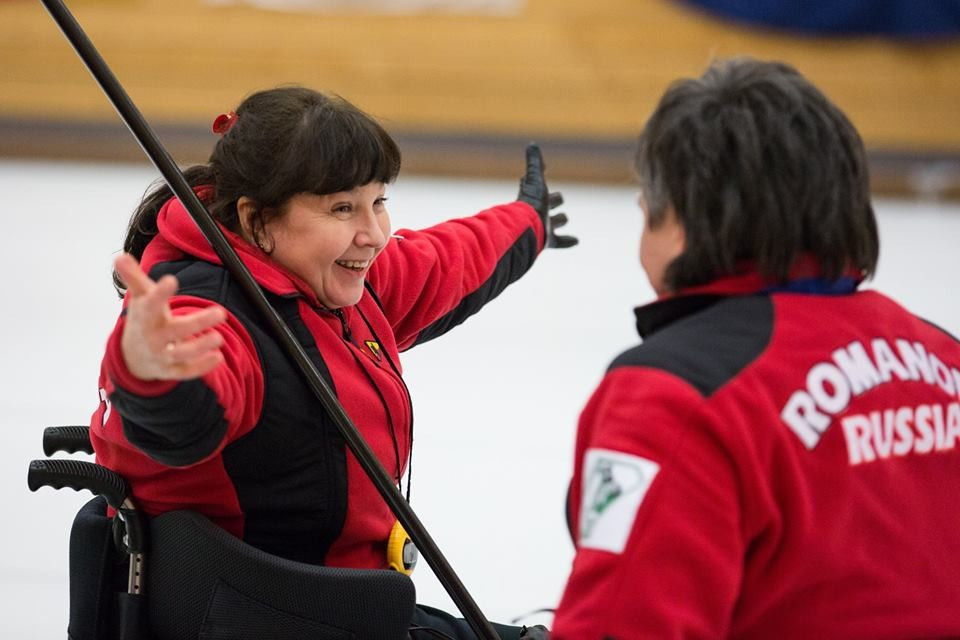 Russia successfully retained their World Wheelchair Curling Championships title after defeating Norway in the gold medal match at the Eizentrun Luzern in Lucerne.

The Russian team had beaten their rivals 3-1 during the round robin phase of the tournament and yesterday secured a 5-3 victory in the page playoff.

It left the Norwegians facing a semi-final tie against South Korea at the start of today for the right to meet Russia again for a third and final time at the Championships.

Their quartet of Jostein Stordahl, Ole Fredrik Syversen, Sissel Loechen and Jan-Erik Hansen took an early two points in the tie and although, South Korea levelled the contest at 4-4 in the sixth end, they retook control to claim a 7-4 win.

Their hopes in the final took an early blow as Russia’s Andrey Smirnov, Konstantin Kurokhtin, Svetlana Pakhomova and Marat Romanov earned a point in the opening two ends of the contest to take control of the match.

Norway hit back to level the contest in the fourth but the contest was effectively over just one end later.

With four Russian stones lying in scoring positions, Norway’s Lorentsen attempted to place one of their stones closer to the centre to score only to see his shot move through house, gifting Russia five points.

Norway earned two consolation scores but conceded the match at 7-4 down with one end still to play.

“We are so happy now that I cannot describe it with words,” said Smirnov.

“We aimed to become champions again and we achieved it.

"We are very satisfied with the work we’ve done and everyone is happy and of course this win is very, very important for us.

“I think to become world champions again is also important for Russia and for Russian athletes because it actually helps to attract more new players.”

Following their defeat in the semi-finals, South Korea met Switzerland in what proved to be a tightly contested bronze medal tie.

The South Korean team came from 5-2 down to level the contest in the seventh end before scoring another point in the eighth to earn a 6-5 win.