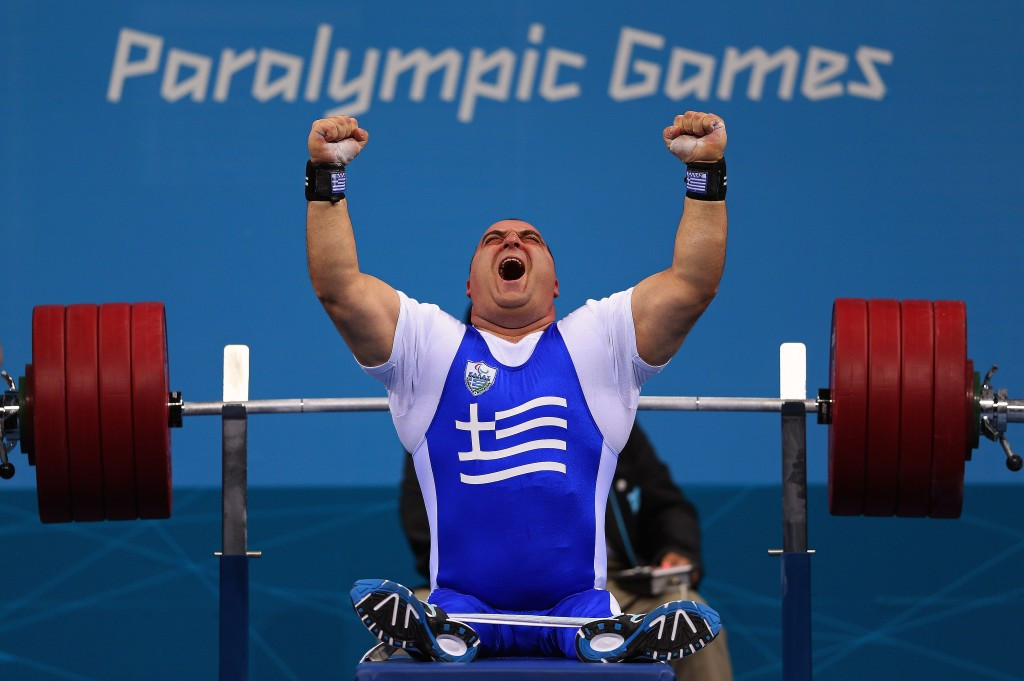 Greece’s Pavlos Mamalos earned a gold medal on the final day of the International Paralympic Committee (IPC) Powerlifting World Cup in Kuala Lumpur in an event that ended qualification process for Rio 2016.

The reigning men’s up to 107 kilogram world champion had no fears that he would miss out on a berth at the Paralympic Games as he already occupyed the second of the eight qualifying spots from the world rankings.

Mamalos' key aim in Rio de Janeiro will be to improve upon the bronze medal he claimed at London 2012 and he underlined why he could be the favourite to take gold, achieving a lift of 235kg.

A second Greek title appeared a possibility when Konstantinos Dimou lifted 220kg in the first round of the men’s over 107kg event.

It placed him just five kilograms behind South Korea’s Keun Bae Chun, but he was unable to improve on his effort in the next two rounds of the competition.

With Chun guaranteed the title, he targeted higher weights without any extra pressure and lifted 230kg in the second round.

He failed with an attempt at 235kg, however.

The podium was completed by the United Arab Emirates’ Ahmed Khamis Albaloushi with a total of 207kg.

Following the conclusion of the World Cup, the final world rankings are now due to be calculated with the top eight in each category securing a place at Rio 2016.

Two spots in each division will be awarded to National Paralympic Committees through a Bipartite Commission invitation at a later date.