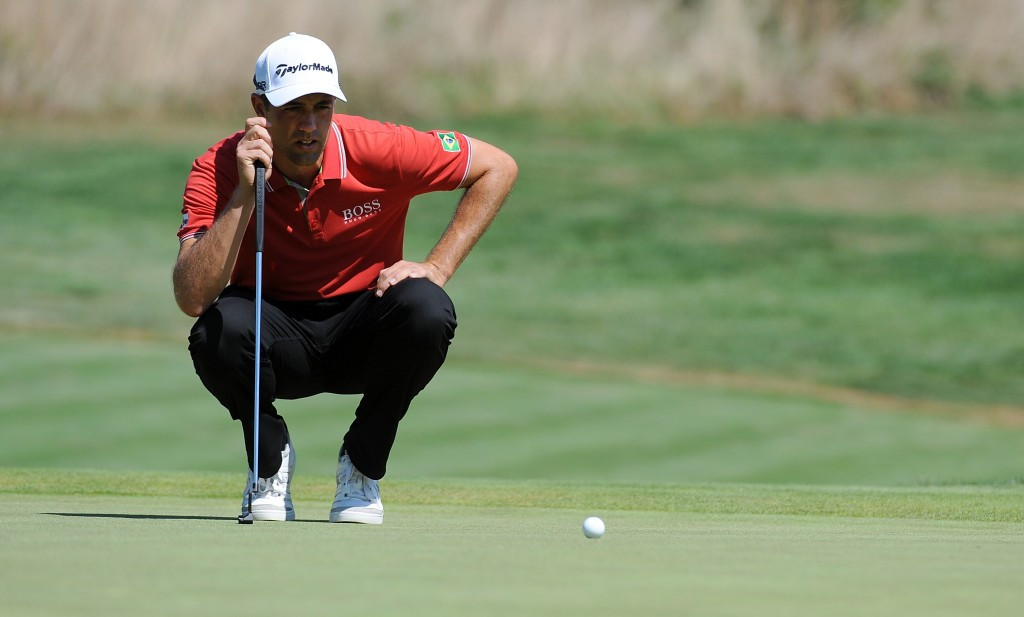 Leading Brazilian players are set to compete in the Aquece Rio Golf Challenge on the Olympic Course in Rio de Janeiro, set to mark the first-time the brand new facility is tested competitively.

Only domestic players are set to feature at the event, to be held on March 8, with five men and four women set to compete in the exhibition strokeplay format.

The event will be closed to the public as Games organisers focus on testing operations at the new venue.

Delegations from both Rio 2016 and the International Golf Federation will be present, however.

“The main aspects that we will test are the course itself and the results system,” said Claudia Guedes, Rio 2016 sport manager for golf.

“It’s a tough course, there is quite a lot of wind, so it will bring the best out of the players.

“The course looks amazing and now it will be important to get the feedback of the players.”

Alexandre Rocha, Rafael Becker and Daniel Stapff, the third, fourth and fifth ranked Brazilians respectively in the world rankings, are among the male entrants.

Nagi is ranked 60th in the world and leading man Rocha is rated 588th in the latest lists.

Many of the world's best players were invited to come but opted against the journey to Brazil.

The new venue, which will host the first Olympic golf tournament since the St Louis 1904 Games, was unveiled last November.

Designed by American Gil Hanse, the 970,000 squared metres course in the main Barra de Tijuca venues cluster is expected to house 15,000 fans during the Olympic tournament.

Rio 2016 will deploy 104 volunteers during the test event, with 80 of those in the results area along with 24 sport-specialists.

The course, thought to have cost around $10.6 million (£7.1  million/€9.9 million), has attracted criticism from campaigners in the city, who claimed it will damage the environment.

An International Olympic Committee Executive Board meeting in Rio de Janeiro last February was interrupted by protesters, who branded President Thomas Bach a “nature killer” for the construction of the course.

Concerns have also been raised about the slow building of the course amid fears that the grass would not be ready in time.

A four-day test event was initially scheduled for November before being downscaled and pushed back four months.

Although they have decided against competing in the test event, most of the world's best players are keen to compete at the Olympics itself.

This includes United States' world number one Jordan Spieth and Rory McIlroy, who has opted to represent Ireland during the Games rather than Great Britain.

Ohers are notably less enthusiastic, though, with Australia's Adam Scott, winner of The Masters in 2013, having suggested he may opt for time-off rather than compete in the event.