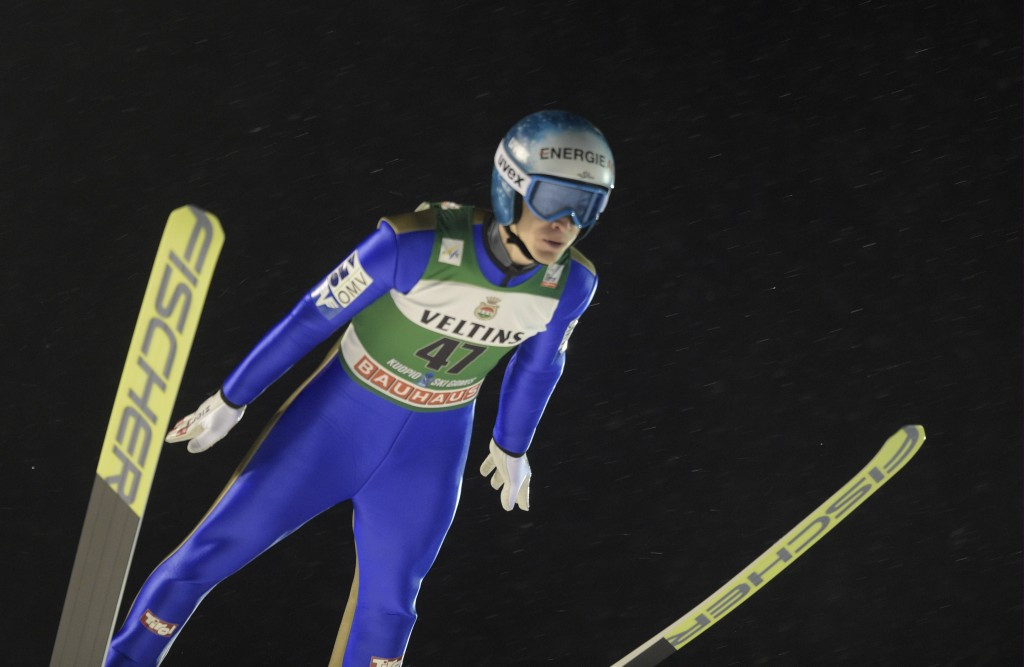 The 24-year-old had been without a victory all season ahead of competition taking place in Lahti early this week, but he headed to Kuopio in superb spirits after securing back-to-back triumphs.

Hayboeck, who claimed silver at the Sochi 2014 Winter Olympics, lept out to 131 metres with his first effort of the day to occupy second position on the leaderboard.

Norway’s Daniel Andre Tande was the only man to surpass the first round total, as he backed up his hill record in yesterday’s team competition by sailing out to 131.5m.

Despite his second effort being 127m to finish the competition on 275.2 points, Tande was forced to settle for second position after a jump of 129m saw Hayboeck leapfrog him in the standings.

Following his victory, having finished on 264.5 points, Hayboeck admitted he is unsure what has caused his surge in form.

"I didn't expect this streak at all, I didn't even dream that something like this could happen,” he said.

“You can't say that Peter Prevc is not doing that well anymore, I simply had the better jumps in the competitions now, but this can change again really fast.

“I won two Continental Cups in Almaty once so I'll go there with positive memories."

Slovenia’s Prevc, the overall World Cup leader, found himself outside the podium positions for the third consecutive event.

Austria’s Stefan Kraft was able to beat his rival's tally by finishing on 245.2, which saw him seal the final podium position.

The result though opens up the possibility that Prevc could win the overall World Cup title by triumphing on February 27 in Almaty, having stretched his lead to 559 points over Germany’s Severin Freund.