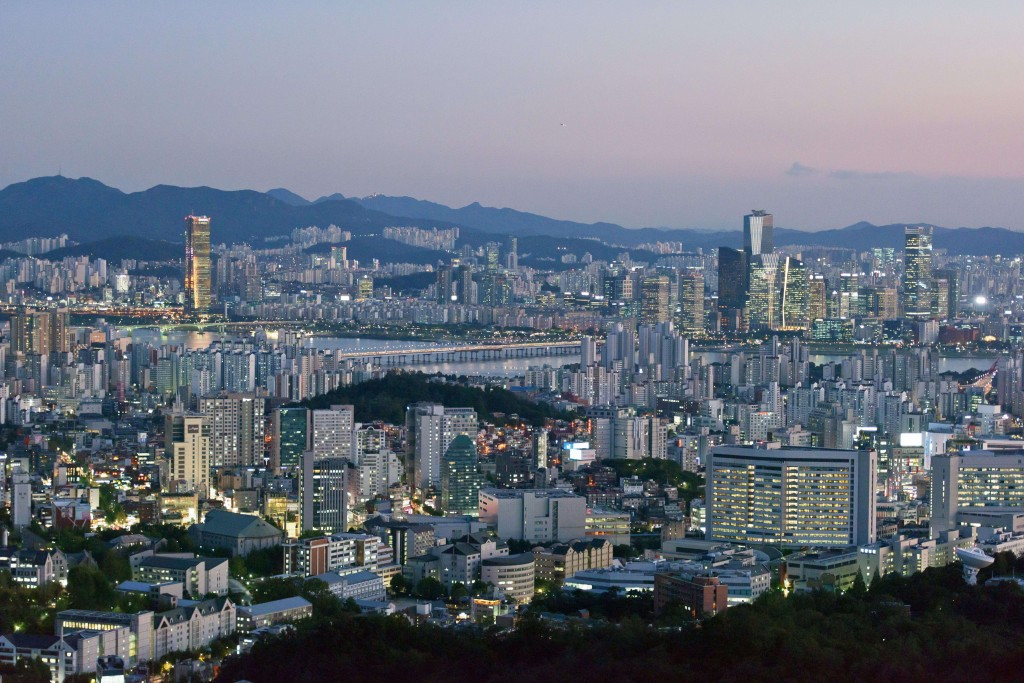 A Board member of the Korea Swimming Federation (KSF) has reportedly been arrested on charges of receiving bribes.

According to the South Korean news agency Yonhap, the Seoul Central District Court has issued a warrant for a suspect who has only been identified by his surname Chung.

The official has allegedly been receiving money from a private swimming club, run by another board member, to influence selections to the national swimming team.

He is also accused of taking money from various coaches in order to favour their athletes during the selection process.

The warrant has been announced due to prosecutors claiming there are “considerable reasons” which suggest the suspected official did take bribes, and that he might attempt to destroy evidence.

It follows a raid on the KSF headquarters in Seoul last Wednesday (February 17), which was part of an attempt to investigate corruption allegations within the organisation.

The KSF has been suspected of forging various documents, as well as taking funds that were meant to be awarded to athletes to help with their training expenses.

Computer hard drives and documents are believed to have been seized as part of the investigation.

Yonhap have stated that 20 organisations related to the KSF have also been raided, due to suspicions that Government funding has been misused.

The Ministry of Culture, Sports and Tourism had revealed earlier this month that funding to the KSF had been halted.

The scandal is another major embarrassment for swimming in South Korea.

In 2014 Kim Yoon-suk, general secretary of the Committee who led Gwangju's successful bid to host the 2019 World Aquatics Championships, narrowly avoided prison after admitting he had forged the signatures of South Korea's Prime Minister and Culture Secretary guaranteeing the Government's support for the campaign.

He escaped with a six-month suspended sentence after a court decided he had committed the crime not out of personal greed but because he believed it would help the city.