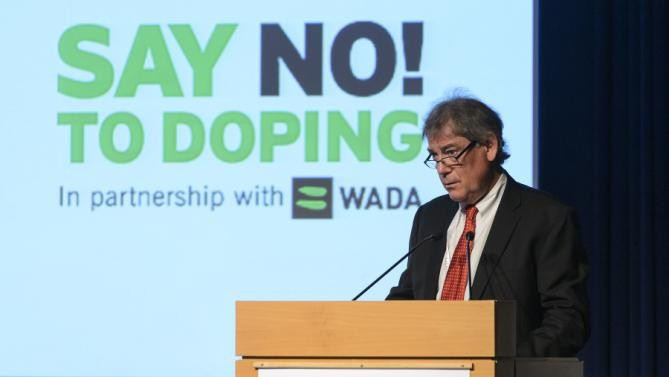 World Anti-Doping Agency (WADA) director general David Howman has launched a scathing attack on organisers of the Winter X Games in Oslo, claiming the lack of a compliant testing programme “sends the wrong message to athletes at a fragile time for clean sport worldwide" in a statement sent to insidethegames.

Talks between organisers have been ongoing concerning installing an anti-doping programme for the five day event, which features snowboarding and skiing as well as skateboarding for the first time, but no agreement has yet been reached, the statement said.

Howman also described the issue as "surprising and regrettable".

It follows International Olympic Committee (IOC) President Thomas Bach declaring he was “concerned” about the issue, claiming that they would discuss the matter with WADA.

Bach also vowed to debate the issue with the Norwegian Government, as they have signed-up to the World Anti-Doping Code.

The five-day competition, which begins on Wednesday (February 24) and follows last month's Winter X Games in Aspen, is set to mark the first time both summer and winter sports will be contested internationally at the same X Games event.

“Whilst the X Games is an independent, privately-run event, it is still surprising and regrettable to learn that there will be no anti-doping testing programme in place for athletes during the Games,” Howman said.

"This sends the wrong message to athletes at a fragile time for clean sport worldwide.

"WADA would like to echo the sentiments expressed by Anti-Doping Norway who are a very committed partner in the protection of clean athletes, and who, as the national anti-doping agency for Norway, are also deeply disappointed by the situation.

"Norway is a signatory to the UNESCO International Convention against doping in sport and, as an event that receives public authority funding, we would expect the X Games to adopt a quality anti-doping programme so that the athletes, and indeed the public, can have confidence in the competition."

Skateboarding is one of five new sports proposed for inclusion at the Tokyo 2020 Summer Olympic Games.

The Oslo event is due to be aired on ESPN and TV2, the leading commercial broadcaster in Norway.

The International Ski Federation has no involvement in the Winter X Games.

Organisers confirmed to insidethegames that they were “not prepared to change the X Games guidelines for participation at this time” as a result of the concerns expressed by Bach and WADA.

They are, however, happy for testers to come and carry out doping tests.