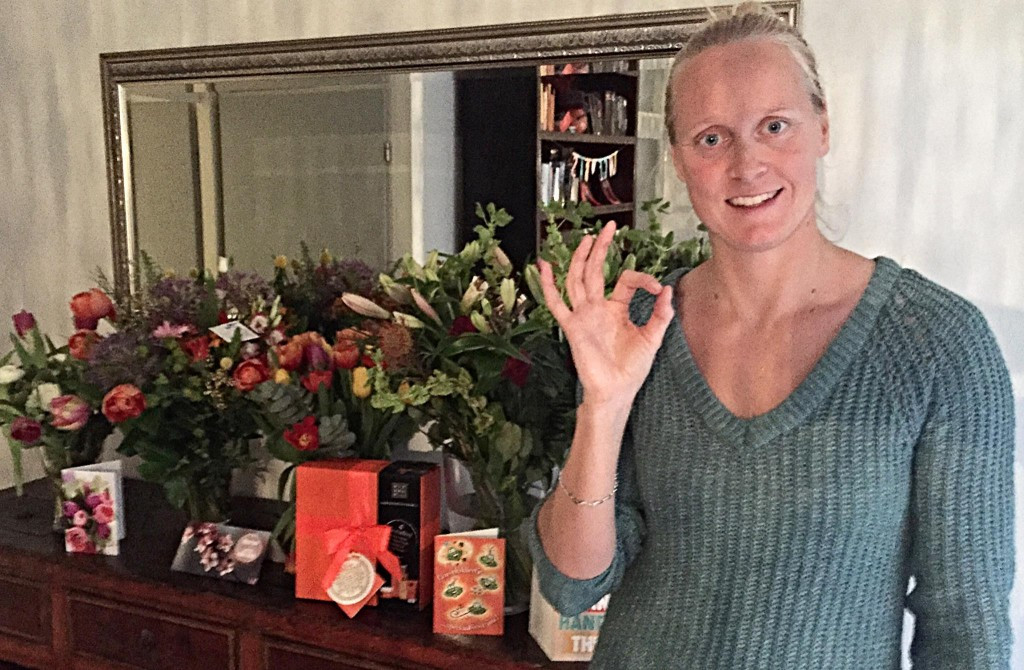 Dutch swimmer Inge Dekker has thanked everyone for the messages of support following her diagnosis last week with cervical cancer and once again refused to rule out competing at this year's Olympic Games in Rio de Janeiro.

Dekker, winner of three Olympic medals, including a gold at Beijing 2008, revealed her illness last week.

"Thank you all for the sweet messages!" she wrote on her Facebook page.

"It means a lot to me to receive so much support from all over the world.

"Friends, acquaintances and even people I don't know personally, make an effort by sending me kind words.

"To me it still seems somewhat unreal.

"I don't feel sick or experience any discomfort.

"Swimming is a passion and it clears my head, especially during this difficult time.

"And as long as competing in Rio 2016 is still not completely ruled out, I will keep swimming!"

Dekker has been a member of the Dutch 4x100 metres freestyle team at the last three Olympic Games.

Dekker has also won six medals at the FINA World Aquatics Championships, three of them gold, including one in the 50m butterfly at Shanghai in 2011.

She has also won nine medals in the World Short-Course Championships, including seven gold.

Dekker has also won 34 medals in the European Championships, in the long and short-course versions of the sport.

A total of 17 of them have been gold.

He won his medal having recovered leukemia he had been diagnosed with in 2001.