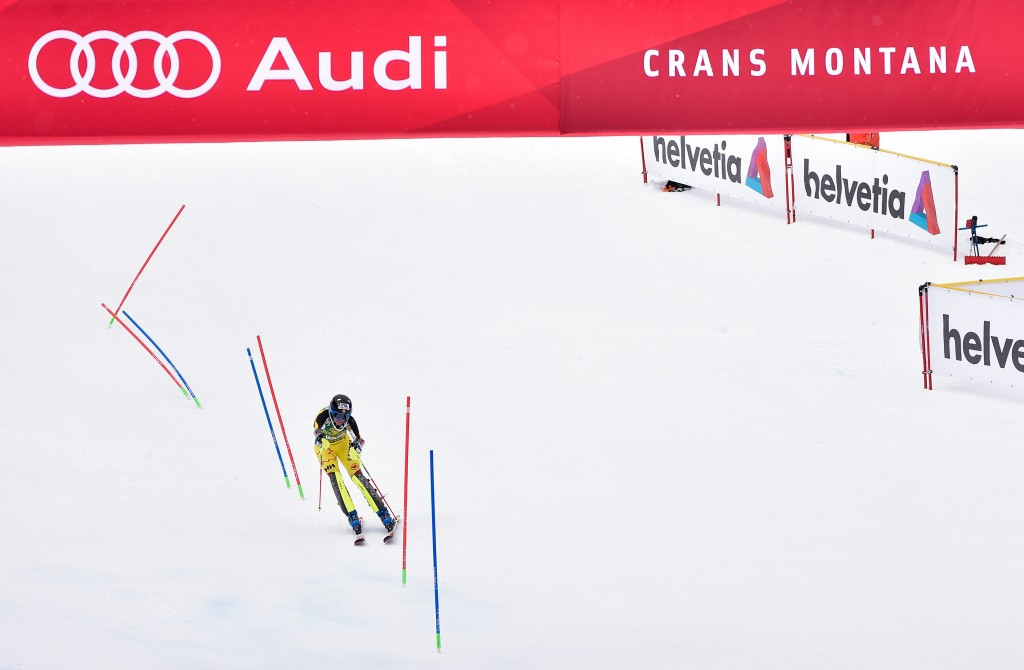 Unsafe conditions at the Swiss resort on Sunday (February 14) led to the abandonment of the race, as heavy snow fell on the course.

This meant that the snow was so soft that the safety of racers could not be guaranteed.

Italian resort La Thuile was already the next scheduled stop on the women's World Cup circuit, with a downhill initially scheduled for February 20 before a super-G on February 21.

The rescheduled race means, therefore, that two downhills will be held on consecutive days on the course.

These races could prove significant in the race for the overall World Cup title with current leader Lindsey Vonn and her nearest challenger Lara Gut both downhill specialists.

Vonn had earlier backed the decision to cancel in Crans-Montana.

"I agree with the FIS decision," she tweeted.

FIS chief race director Atle Skaardal added: "If you look at the amount of snow that we've had, it is obvious that it is difficult to prepare a race course under these circumstances, especially in downhill of course where the requirements are extremely high in terms of safety."

A slalom race did go head in Crans-Montana on Monday (February 15) as conditions improved.