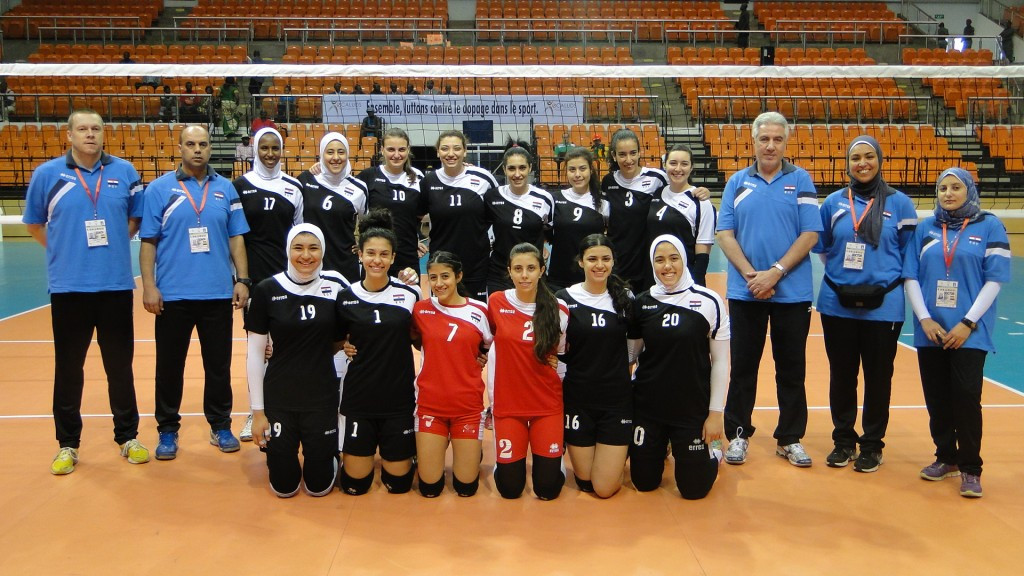 Egypt and hosts Cameroon will face each other for a place at the Rio 2016 Olympics after both won their semi-finals at the Women's African Olympic qualifier in Yaounde.

Both sides battled for more than two hours with middle blocker Mariam Metwally and opposite spiker Aya El Shami playing the greatest role in Egypt's victory.

El Shami scored an impressive 34 points, which was the best scoring performance in the tournament so far.

Mercy Molm top-scored for the Kenyans with 19 points.

Cameroon's passage through was much more simple as they out-classed Algeria in straight sets in front of their home fans.

The final will take place tomorrow after Egypt meet Algeria in the third/fourth play-off.

Whoever wins that clash will still have a chance of Rio as, along with the runners-up, they will enter the world qualification tournament for the Games.