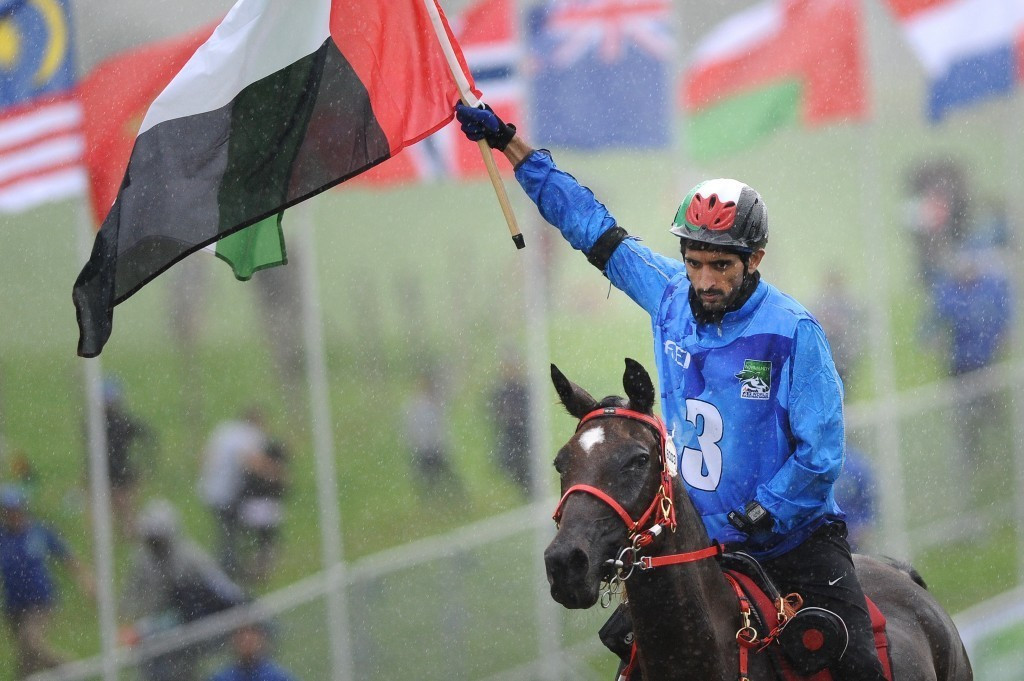 The FEI had given the EEF a deadline of February 11 to put forward proposals aimed at rectifying the concerns the world governing body had about endurance racing in the United Arab Emirates ater “gross offences” were alleged to have taken place during a Youth Endurance Ride last month.

Following the incident, the EEF postponed four endurance competitions, while they suspended five riders and five trainers for a six-month period and imposed fines for their involvement in the offences at the race at Al Wathba.

After a meeting with the FEI it was decided reduced number of events will take place in the country for the remainder of the season, which is due to last until early April, with international season competitions due to be confirmed on the FEI calendar.

It was also determined that the FEI and EEF would monitor the heart rate and recovery times with athletes due to be eliminated for breaching the set limits.

Rest periods between loops are to be reviewed by veterinary officials, with holds potentially being extended to 50 minutes.

The final two to five kilometres of the final loops of races will now be controlled with no cars allowed to access, with only crews offering cooling water bottles allowed to enter at designated crewing points.

In accordance with FEI regulations, all horses are due to be confined in secure overnight stables, while riders who fail to attend a briefing at the start of every event will immediately be eliminated from taking part.

Crews are now to be identified with numbered bibs, matching the number of their horse.

They will be required to be surrender the bibs immediately if their horse is eliminated.

Official television broadcaster’s coverage can be used to take legal action anyone who violates a regulation viewed on this footage, while it was also decided that all officials will be appointed by the EEF instead of local organisers.

“We need to change hearts as well as minds, and the solution lies in education and dialogue, as well as taking a tough line with sanctions,” said FEI secretary general Sabrina Ibáñez.

“The Emirates Equestrian Federation has been bold, taking stringent action as seen recently with the suspension of events and sanctioning athletes and trainers, clearly demonstrating their commitment to work together with the FEI to eradicate the incidents that have tarnished the sport.

“Protecting horses comes first and we are determined that this specific value is upheld at international and national level Endurance competitions.

“While the FEI does not have jurisdiction over national events, we will continue to do our utmost to ensure that changes at an international level are also felt nationally.”

Following the agreement of the measures, the President of UAE Endurance Cup took place in the UAE, with the FEI hopeful that the terms will help to solve the problems in the country.

Last March, the EEF were suspended by the by the FEI following an investigation into “major horse welfare issues” during races in country.

The suspension was lifted in July after the EEF signed a legally binding agreement in which the national body “guarantees” horse welfare will be “fully respected” with FEI Rules enforced “stringently” at endurance events.

The move saw the UAE avoid potentially being stripped of rights to host the 2016 FEI World Endurance Championships in Dubai in December, although the FEI could to impose sanctions in case of non-compliance.