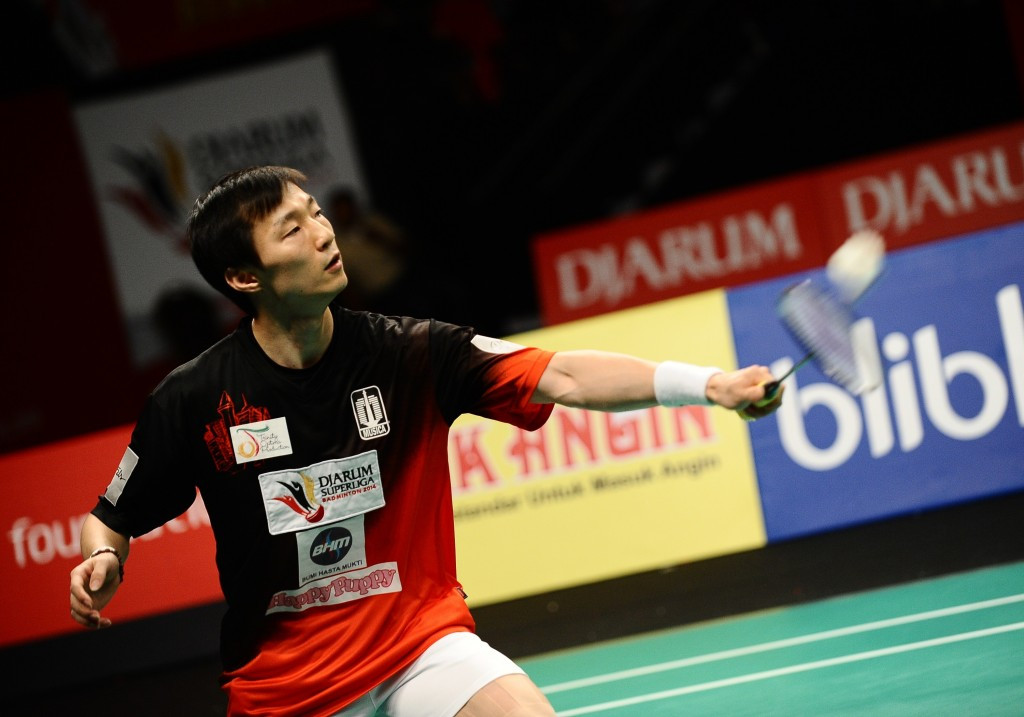 The challenge of Lee proved to be a step too far for third-ranked Hu, who upset second seed Son Wan-Ho of South Korea in a semi-final epic yesterday.

The 2013 world champion was pegged back by fourth-ranked Sun having taken the lead, but success for the home favourite in the decider sealed victory.

Sun’s defeat was the only disappointment of the day for China, however, as the country came away with the mixed doubles and women’s doubles titles.