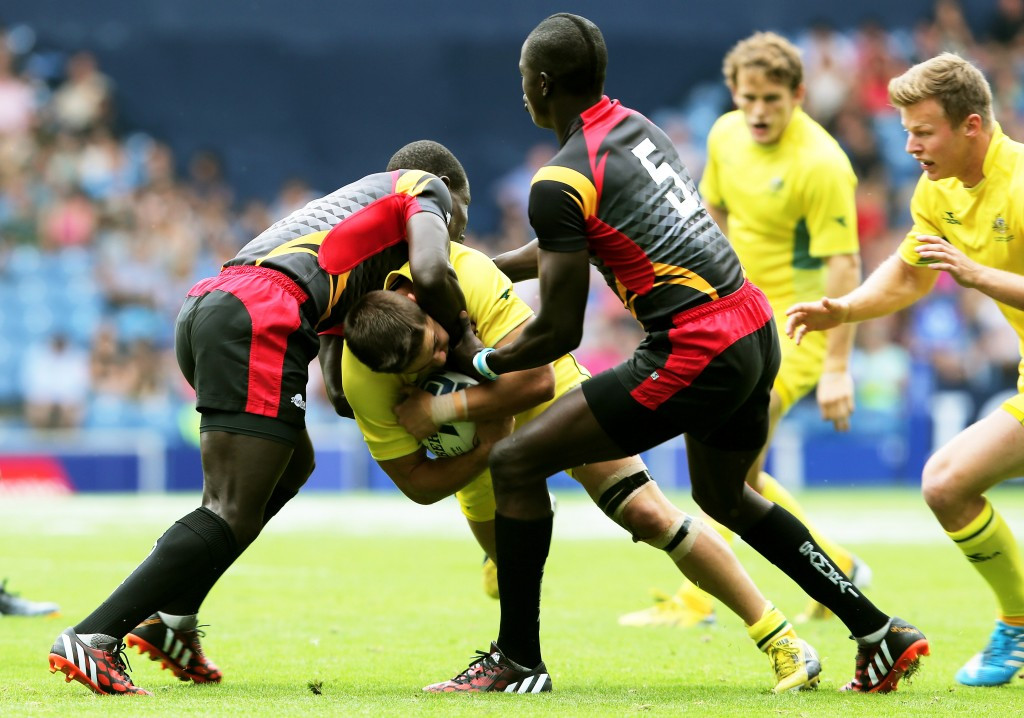 Two rugby sevens players from Uganda who failed to return home following the 2014 Commonwealth Games in Glasgow have been given asylum to stay in Britain.

Benon Kizza and Philip Pariyo both went missing shortly after the end of the event in the Scottish city.

The location of the pair became known after they begun local playing for St Peters Rugby Football Club in the Welsh capital.

"They are still playing for us at the moment and they are both working now.

"Philip is working washing cars and Benon is working on a building site."

The Uganda Rugby Union remain unhappy about Kizza and Pariyo's decision to remain in the UK.

"We think that they went without giving proper notification to the Union," he told the South Wales Evening Post.

"But it is beyond us, we cannot do much about them.

"If they are continuing with sports we wish them all the best but will see if we can stop such things happening in the future.

"They went without giving proper consent so our formal position is as it stands.

"But this is their country so we have no objection to their coming back but we would have to address the issues relating to the code of conduct with the union."