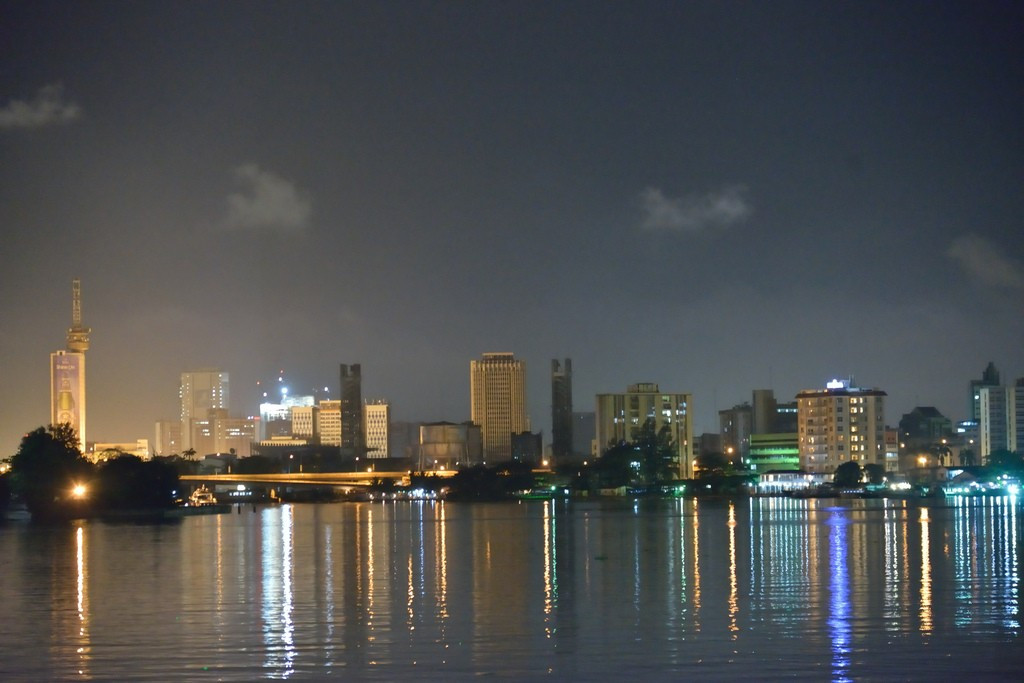 Lagos will host the 2018 African Championships in Athletics, it has been announced.

It will be the first time that Africa's biggest city has held the city since 1989.

An agreement for the Nigerian city to host the 22nd edition of an event first held in 1979 has been signed between the country's Minister of Youth and Sports Barr Solomon Dalung and Hamad Kalkaba Malboum, President of the Confederation of African Athletics.

Malboum also announced that a high-altitude athletics training centre will be built in Jos in Plateau State that will serve the whole continent.

“Sport is one of the strongest weapons of promoting development in Africa," said Dalung.

"The only thing that can provide gainful employment for youths and engage them is sport.

"With the support of the Government, I have discussed with officials in South Africa that there is a need for us to strengthen the Council of Ministers meeting and begin to identify the relevant issues that will move African sports forward and also give Africa a comparative advantage to compete with other countries of the world.

“It is the absence of facilities that makes African athletes travel for training outside Africa and end up becoming citizens of countries where they trained and camped.

"If we must also domesticate our own talents and skills for the benefit of young Africans, then we must invest in the provision of modern sporting facilities in Africa.

"This will take us to the development of a functional high performance system with all the necessary equipment for the training, camping and development of African athletes."

Nigeria finished top of the overall medals table the last time it hosted the African Championships.

The most notable winners at the Championships included Kenya's John Ngugi, who took victory in the 5,000 metres a year after winning the Olympic title in Seoul.

Another champion was Algeria's Hassiba Boulmerka, winner of the 800 and 1500m.

The 2018 Championships are expected to be held at the National Stadium, which also staged them in 1989.

The African Championships, a biennial event, was first held in Dakar in Senegal.

The last edition took place in 2014 in Marrakech, where South Africa finished top of the medals table.

They won a total of 10 gold medals, beating Nigeria's total of eight.

The next Championships are due to be held in Durban in South Africa from June 22 to 26.