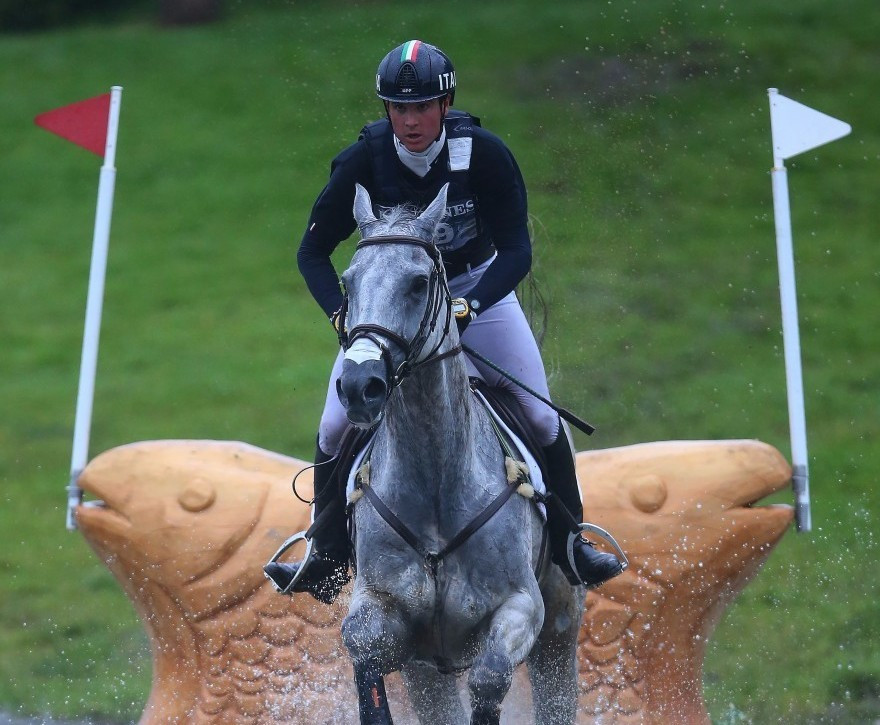 Changes must be made to three-day eventing to ensure it remains attractive and relevant to modern day audiences, International Equestrian Federation (FEI) President Ingmar de Vos has told insidethegames, with a possible name change one proposal.

Ideas were first raised at the FEI General Assembly in Puerto Rico last November and this week received the backing of British Eventing, one of the sport's most powerful Federations.

De Vos, who replaced Princess Haya bint Hussein as FEI President in 2014, claimed that, in many ways, the name change was the least important change, in comparison with alterations to rules and structures.

It would mark a significant step for a sport steeped in tradition, however.

The name change to "equestrian triathlon" would be made “in the effort of improving the understanding of the sport to new audiences".

It "best describes" the sport, British Eventing claimed, which consists of the three disciplines of dressage, cross country and showjumping.

Various world governing bodies have changed their names in order to showcase a supposed modernisation in recent years.

Changing the name of a specific discipline is less common, and, while the benefits are clear in terms of attracting younger audiences, there is a danger the sport's more traditional followers could be alienated.

Another reason for the change would be because, although riders only compete on three separate days, an elite eventing competition actually takes place over four days, with the opening dressage section split into two.

“We are looking at the competition format and at making it more attractive,” De Vos told insidethegames.

“This should further increase television interest.

"But we will move away from 'three day' because it lasts four days anyway."

Shortening the dressage is another aim of the reforms, with a proposal for all individual performances to take no longer than five minutes, meaning that all can take place in one day.

At present, the three events would still take place in the same order.

The cross country would be run in reverse order of dressage results, however, making the scheduling and reporting of "top contenders" and medal hopefuls easier to broadcast and follow.

Each Olympic team would only be made up of three riders, with all three scores counting in the standings.

Detailed proposals are due to be discussed at the FEI Sports Forum in Lausanne on April 4 and 5, before being voted upon at the General Assembly on November, the location and date which still has to be announced.

It would then be subject to IOC approval in 2017, and, if successful, could be in operation by Olympic Games in Tokyo in 2020.