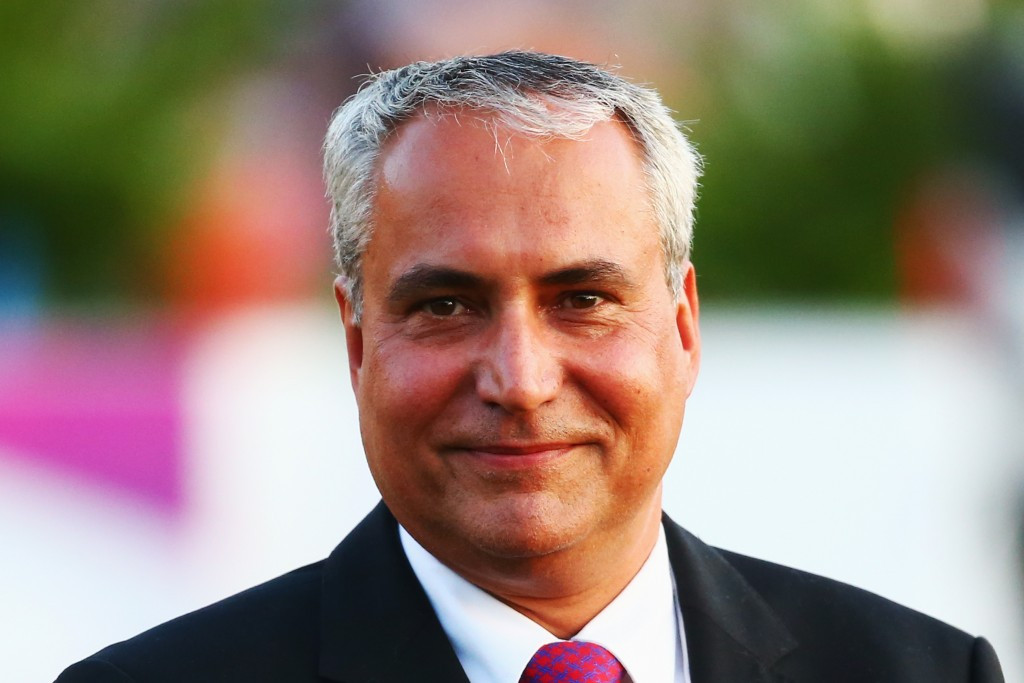 De Vos, who replaced Princess Haya as President of the world governing body in 2014, admits to being disappointed by the delays at the venue, but claims they have to be viewed within the context of Brazil's economic problems, which have caused its worst recession for 25 years.

This comes after Rio's City Hall cancelled the contract of Ibeg Engenharia, the company in charge of overseeing construction at both the equestrian and tennis venues, last month following repeated delays.

Ibag, who said the delays could be explained by “economic and financial imbalances”, were also fined BRL R$10 million (£1.8 million/$2.6 million/€2.3 million) and held responsible for not issuing redundancy payments to 365 of its workers laid off in December.

A new contracter has been appointed, with details currently being finalised and the name set to be released later this week.

But with the contract having been terminated over two-and-a-half weeks ago on January 21, this is a major concern, particularly given how preparations are already well behind schedule.

Many of the challenges outlined at last August's test event, which was on a very small scale with few spectators and with only Brazilian riders and horses competing, still exist today.

De Vos claimed their fears have eased following a meeting between all the Summer Olympic International Federations and the International Olympic Committee (IOC) in Lausanne last week.

"We had two worries going into the meeting," the Belgian told insidethegames today.

"This was tight, with less than six months until the first horses are due to arrive on July 29.

"We were assured that a contract has now been signed with a new construction company.

"But we have ongoing concerns and are continuing to monitor the situation closely."

Areas still to be completed include a veterinary clinic and stables for horses, as well as a maintanence plan for the cross country course.

There are no plans for a "drastic reduction" of seating at the venue, although De Vos admitted to being concerned over reports of low ticket sales across all sport.

"Of course we are disappointed that not all the infrastructure is yet in place," he added.

"In an ideal world, all of this would have been done before the test event.

"But we need to be realistic and understand the situation and the context of the economic crisis.

"This is one of the disadvantages of awarding the Games so far beforehand."

Another concern relates to deadly horse disease glanders, after cases were registered last year at the Deodoro Military Complex directly adjacent to the Equestrian Centre.

A "regionalised zone" has been installed around the Olympic and Paralympic venue in order to avoid contamination.

The Brazilian Ministry of Agriculture, Livestock and Supply are in charge of these measures, but the FEI claim to be "monitoring the situation closely".