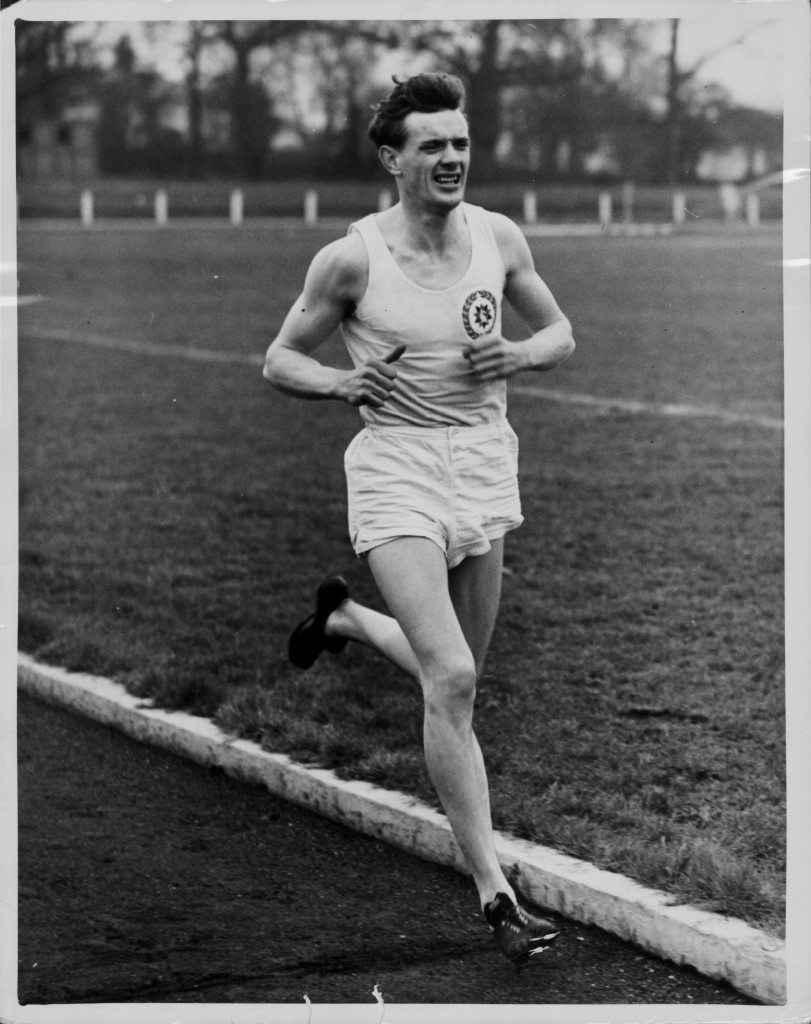 John Disley, the co-founder of the London Marathon, has died at the age of 87 following a short illness.

After creating the route for the first race in 1981, which saw him use the River Thames as a "handrail", Disley remained involved in what became one of the world's top marathons and presented Britain's world record holder Paula Radcliffe with a lifetime achievement award, which was named in his honour, at last year's race.

He helped create the race from scratch along with Chris Brasher, with the marathon now one of the most famous events on Britain's sporting calendar and one of the six World Marathon Majors.

More than 7,000 runners stood on the start-line at the first race and 35 years on, the course has predominantly stayed true to Disley's original concept.

He was a distinguished athlete in his own right, winning the bronze medal in the 3,000 metres steeplechase at the Helsinki Olympics in 1952 and setting the world record in the discipline in 1955.

The Welshman, who was awarded the CBE, also set five British records in the steeplechase as well as four over two miles.

"Every runner of the race since 1981 owes him a great debt for the vision he realised alongside Chris Brasher.

"The fact that we are celebrating our millionth finisher this year is a testament to the conviction John had that this would be an event to span generations of runners.

"He will be greatly missed by all of us at the London Marathon.”

Hugh Brasher, Event Director of London Marathon Events Ltd, and the son of Chris who passed away in 2003, added that it was a "very sad day".

"I have known John all my life and without doubt his attention to detail, patience and ability to get on with people from all walks of life meant that he and my father were a force to be reckoned with," he said.

"He inspired so many people with his love of running and the outdoors and has left a legacy that is now part of the fabric of British society.”

Disley is survived by two daughters and his wife Sylvia, who also won a bronze at the Helsinki Olympics, in the 4x100m relay.

In an interview in 2012, Sylvia said: "I think John has done more to get people running and on their feet than anybody in the country.

"The London Marathon has raised millions for charity.

"He never let the grass grow under his feet and didn't see why it should grow under anybody else's either."