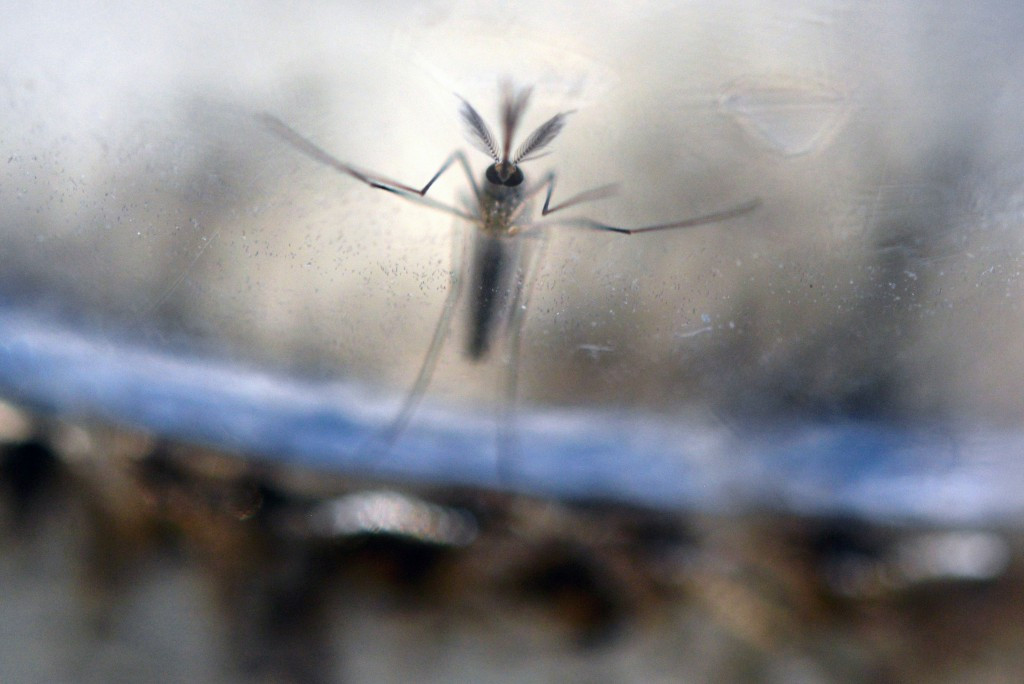 The United States Olympic Committee (USOC) has denied it told athletes and staff concerned about the Zika virus that they should consider not attending this year's Olympics in Rio de Janeiro.

Fears about the virus, which is carried by mosquitoes and has been spreading through the Americas, have been growing ahead of the Games in the Brazilian city.

Pregnant women have been advised not to travel to areas where Zika is prevalent due to a link between the virus and microcephaly - a condition which can lead to babies being born with small heads and under-developed brains.

Other symptoms include fevers, rashes, joint pain and conjunctivitis.

The USOC told Federations during a conference call that athletes should consider not attending, according to Reuters, although this has now been denied.

However, USOC have said they simply briefed participants before distributing guidance issued by the International Olympic Committee (IOC).

“The reports that the USOC has advised US athletes to reconsider competing in Rio due to the Zika virus are 100 per cent inaccurate," said USOC spokesperson Patrick Sandusky.

"Team USA looks forward to the Games and we did not, would not and will not prevent athletes from competing for their country should they qualify.

"The inaccurate report cited an internal discussion with US sports leaders pertaining to employees and the potential risks that the Center for Disease Control and Prevention has identified with travel to Zika-infected areas.”

While some athletes will undoubtedly face serious doubts about travelling to Rio, the IOC believes that Brazil are taking "significant steps" to combat the virus, which has been declared as a public health emergency by the World Health Organization.

This includes more than 200,000 members of the armed forces who will be engaged across the country with health workers, going from house to house to distribute leaflets and dispense advice about how to combat mosquitoes.

National Olympic Committees have been advised by the IOC to consult with authorities in their country for the latest advice, while it is also hoped that the mosquitoes responsible will be less prevalent in August and September when the Olympics and Paralympics will be held.

This is due to a cooler, drier climate during those months in Brazil.

Despite these reassurances, Brazil's Sports Minister George Hilton was forced to deny that there was a risk of the Games being called off.

He blasted "lamented material and opinions in the press" which speculated that the virus could lead to a cancellation.

"The Brazilian Government is fully committed to ensure that the 2016 Rio Games take place in an atmosphere of security and tranquility," he said.

New Zealand, Britain and Australia are among the specific countries who have issued advice to their athletes.