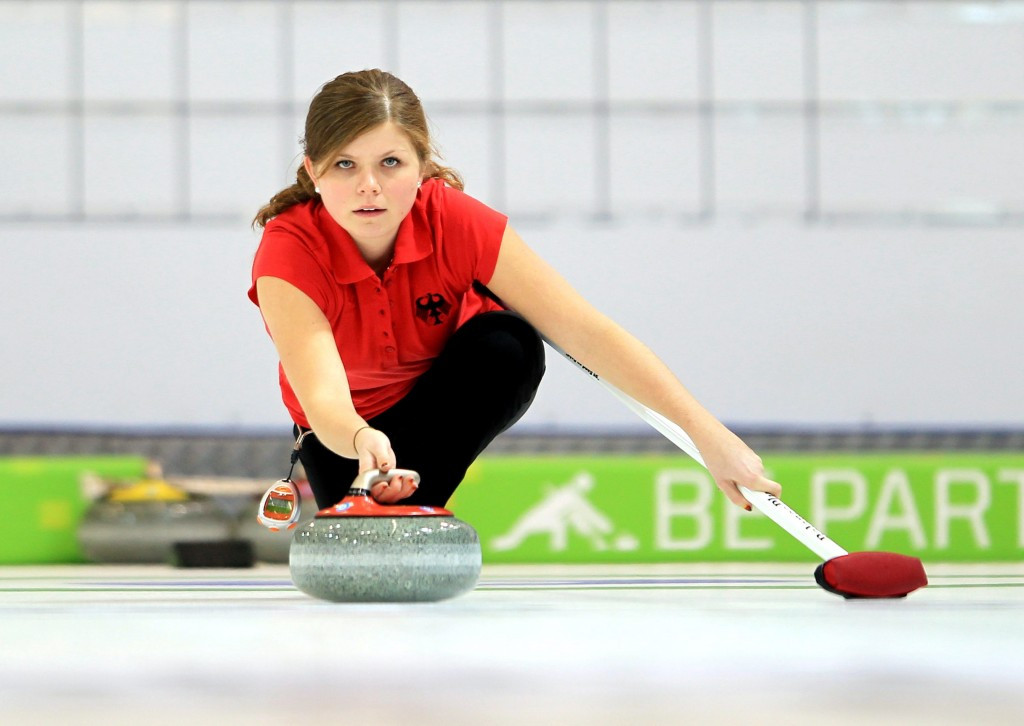 Sixty-four curlers from 16 countries will take part in two competitions at the Winter Youth Olympic Games in Lillehammer, which begin on Friday (February 12).

The two events - mixed and mixed doubles - will be held in the Norwegian town at the Curling Hall within the Stampsletta Ice Venues.

The mixed event will begin on February 12 and will continue through to February 17, and will feature 14 sessions of round-robin play.

Teams will be made up of two male and two female curlers and two groups will be contested before the quarter-finals and semi-finals are played on February 16.

The gold and bronze medal matches will then be held on February 17 with a session of tiebreaker games available if required.

After the mixed action, the mixed doubles will take place on February 19, with one male and female athlete from different countries playing together.

The teams will be determined by the athletes' position within their team and their country's overall position in the mixed competition.

The finals will be held on February 21, with the format successfully used at the inaugural Winter Youth Olympic Games in Innsbruck in 2012.

On that occasion, the German-Swiss combination of Nicole Muskatewitz and Michael Brunner won the gold medal.

The mixed title, meanwhile, went to Switzerland in Innsbruck, while Italy took silver and Canada the bronze.

All games are scheduled for eight ends, and a minimum of six ends must be completed before a game can be concluded.

As well as the action on the ice there will be a programme of educational and cultural events for both athletes and fans.