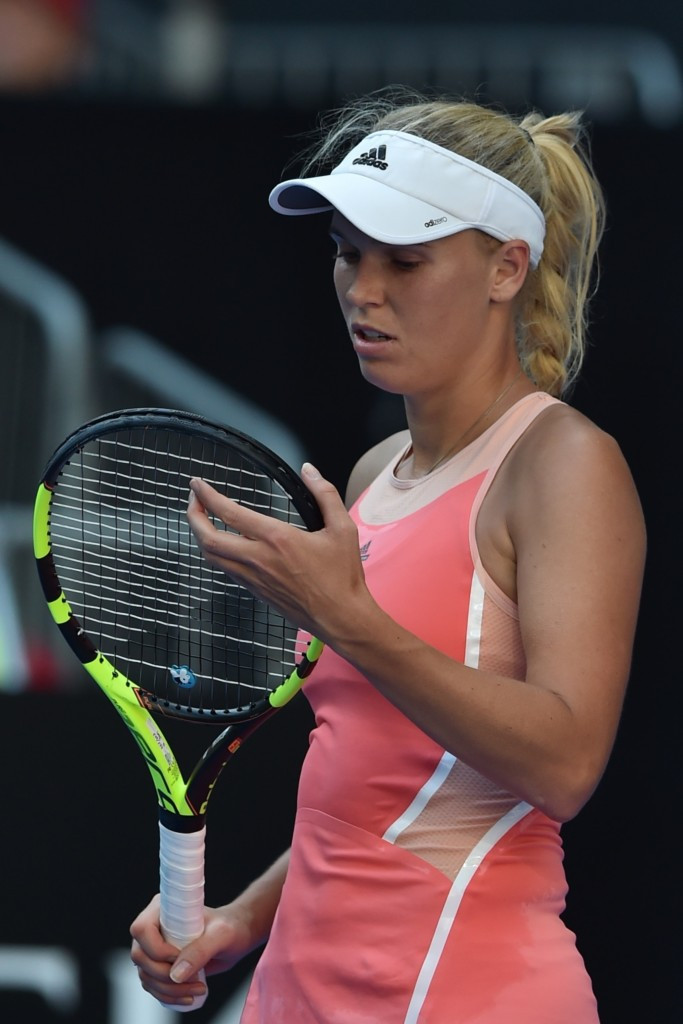 The Danish Olympic Committee (DOC) has announced that tennis star Caroline Wozniacki will carry the country's flag at the Rio 2016 Olympics this summer.

The 25-year-old was chosen because she is "one of the most successful tennis players" of the past decade, according to the DOC.

Wozniacki responded by tweeting: "Such a dream come true!!

"Was chosen to be the Danish flag bearer at the opening ceremony at the Rio Olympics."

The Dane competed at the London 2012 Olympics and reached the quarter-finals of the women's singles, where she lost to the United States' eventual winner Serena Williams.

She has reached the final of a Grand Slam tournament twice, reaching the showpiece at the US Open in 2009 and 2014.

On the first occasion she lost to Belgium's Kim Clijsters, while the 2014 edition saw her again beaten by Williams.

Wozniacki has won 23 career Women's Tennis Association titles and also reached the semi-finals of the Australian Open in 2011.

Their flagbearer was Kim Wraae Knudsen, who won K2 canoeing silver with Rene Poulsen at the Beijing 2008 Games.