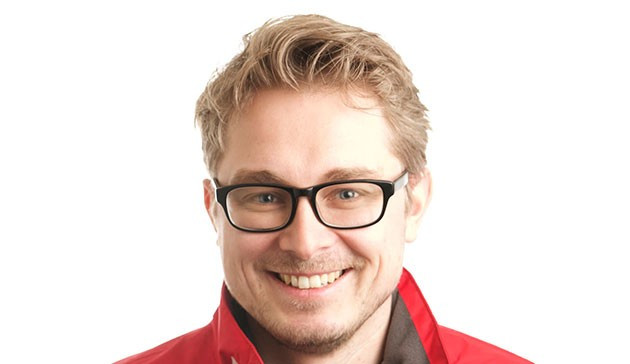 Lillehammer 2016 head of marketing and communication Magne Vikoren has told those attending this month's Winter Youth Olympic Games to expect a range of “surprises on and off the field of play” during the event.

The second edition of the Winter Youth Olympics, due to open next Friday (February 12), is set to feature around 1,100 athletes from 71 countries competing in 70 medal events.

The Norwegian resort also played host to the Winter Olympic Games in 1994 and some of the venues used for the event 22 years ago will be utilised during Lillehammer 2016.

“We’ll see some amazing sporting achievements and some new winter sports superstars will be seen for the first time during these Games,” Vikoren said.

“On the cultural side, we have planned some events that are not to be found on any programme, but with our app that we’re creating there will be a treasure hunt to discover the hidden gems of the Games.

“Wait and see what happens!”

Lillehammer 2016 have attempted to keep the majority of the details of the Opening Ceremony secret, though they have revealed that Princess Ingrid Alexandra of Norway and six-time Olympic gold medallist Marit Bjørgen will carry the Olympic Torch.

The Ceremony, due to take place at the Lysgårdsbakkene Ski Jumping Arena, will involve a story-telling segment where young actor Eilif Hellum Noraker, best known for being involved in the Doktor Proktor series of films, plays a boy who dreams of becoming an Olympic athlete and the section depicts how tough the road towards the goal can be.

Bjørgen will then use her own story to motivate the youngster to never give up in his bid to become an Olympian.

It will be held exactly 22 years to the day after the Opening Ceremony of the 1994 Winter Olympic Games was staged.

"The Ceremony is being directed by the 33-year-old shooting star Sigrid Strøm Reibo, already being acclaimed as a theatre director in Norway," Vikoren said.

As well as sporting action at the Games, Lillehammer 2016 will also run a "Learn and Share" programme, which will feature a host of Olympic and world champions across the various disciplines who will take part in various information sessions aimed at young attendees.

"The learning experiences are a key element," Vikoren said.

"The vision for the Lillehammer 2016 is to make an educational difference in the life of the young athletes.

"The 'Learn and Share' activities will inspire and empower them in order to enable them to go beyond."