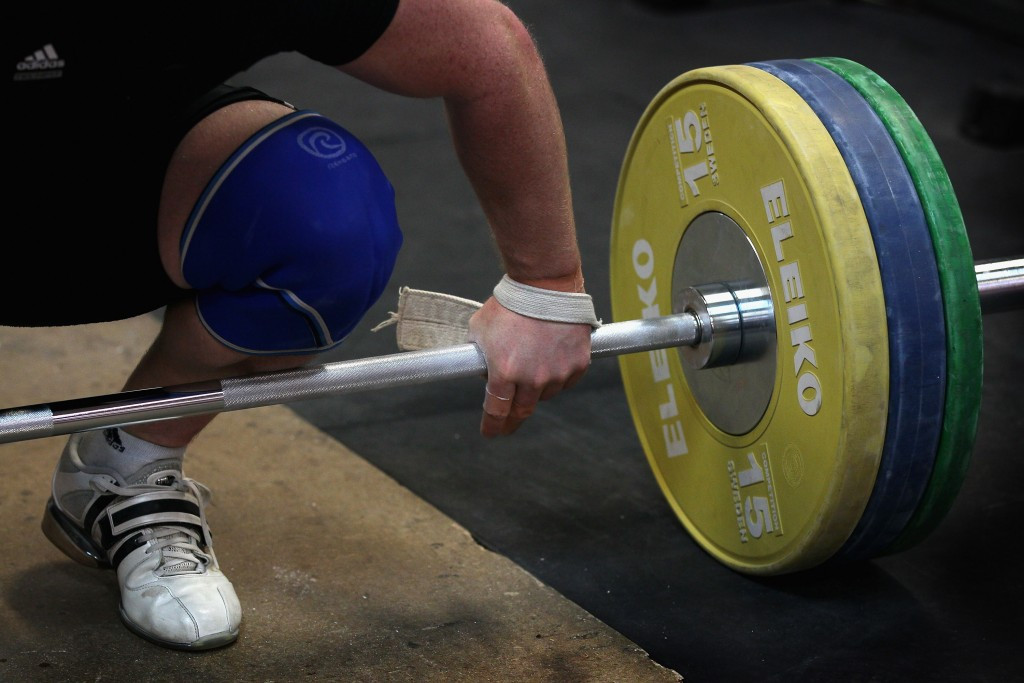 Russia is poised to lose at least one weightlifting quota place for this summer's Olympic Games in Rio de Janeiro after four doping failures were confirmed within the qualification window, with another likely to follow.

Under the IWF's anti-doping policy, the world governing body's Executive Board retains the right to remove one quota place from a country if four doping failures are registered within the qualification window, while six or more cases can result in two being withdrawn.

All four of these cases are still outstanding, with B-samples and appeals currently taking place.

If, as expected, they are all confirmed, that will mean eight Russian failures, meaning two quota places could be lost.

Countries which register nine failures within a calendar year are automatically banned from the Games.

This has already happened to Bulgaria following 11 cases in 2015, while Romania has already forfeited a quota place.

Russia, the weightlifting powerhouse which has already qualified for maximum of six male and four female quota places, appears safe from a complete ban for the time being, because their cases were spread over different calendar years.

A decision is expected to be made by the IWF's ruling Executive Board at its next meeting on March 12 and 13 in Rio de Janeiro.

The IWF are hopeful that all the cases from last year's World Championships will be finalised before then.

They are keen to resolve all the cases as quickly as possible, so other countries know how many positions are available before the continental qualification events, while also showing their resolve to punish all countries who register failures.

Other nations could also forfeit places.

This includes Uzbekistan, who have three sanctioned athletes on the 2015 list and two others within the qualification-window on the 2014 list, meaning they should lose one place.

Five Azerbaijani athletes also registered Adverse Analytical Findings during the World Championships, with all yet to be formally confirmed, while Kazakhstan has two athletes sanctioned, with three other open cases.

This comes as Russian remains banned from the International Association of Athletics Federations (IAAF) after the World Anti-Doping Agency's Independent Commission published allegations of systemic and state sponsored doping within Russian athletics.