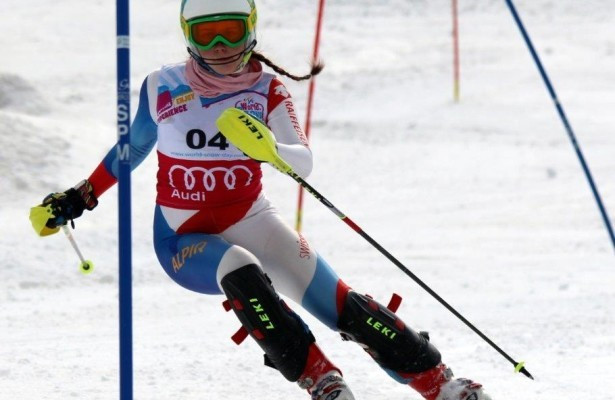 South Africa have confirmed that they will send one athlete to this month's Winter Youth Olympic Games in Lillehammer.

Skier Rachel Elizabeth Olivier will be the country's sole competitor in the Norwegian town and will also, inevitably, serve as flagbearer at the opening ceremony.

She will compete in the slalom and giant slalom events and will be accompanied by her coach, former Winter Olympic skier Alex Heath.

‘Although I also play tennis and netball and swim for fun, Alpine skiing is my passion,’ she told Road to Rio 2016.

"When I first heard the news that I’d been selected to represent my country the overwhelming feeling was one of relief."

Tubby Reddy, the CEO of the South African Sports Confederation and Olympic Committee (SASCOC), added: "We congratulate Rachel who is the only athlete from South Africa taking part in the Winter Youth Olympic Games this year.

"We wish Rachel well in her competitions and we hope that in future Team South Africa will be represented by more than one athlete at these Games.

"She is a strong athlete considering her results at previous championships so it is our hope that she puts up a good performance in Norway."

The Games will run in Lillehammer between February 12 and 21.