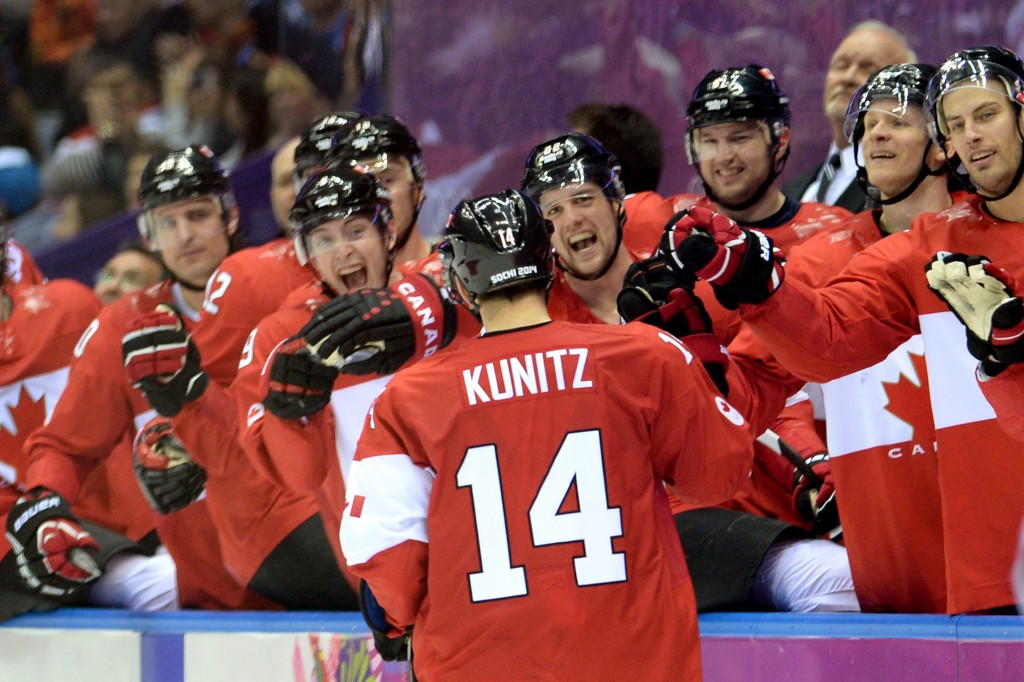 Players from the National Hockey League (NHL) can either participate in the Winter Olympics either at both the Pyeongchang 2018 and Beijing 2022 or miss them both, International Ice Hockey Federation (IIHF) President René Fasel has warned as negotiations continue to stall between the two organisations.

Fasel also maintained that a decision must be made by the "end of the summer" to give national teams appropriate time to prepare their squads.

The Swiss International Olympic Committee (IOC) Executive Board member, head of the IIHF since 1994, was instrumental in the landmark deal which allowed NHL players to compete for the first time at the Olympics in Nagano in 1998.

Similar deals have been struck for all subsequent Games, although it has not always been easy and a final agreement over participation at Sochi 2014 was reached only seven months before the Opening Ceremony.

Participating in the Olympics involves the NHL shutting down for two weeks, which affects the team's revenue.

Negotiations have proved even harder for Pyeongchang 2018, where gruelling journey times and a time difference of at least 13 hours from North America has created extra doubt among North American clubs.

NHL officials are far keener to participate at the subsequent Games in Beijing,Fasel claims, however, due to the opportunity to tap into a potentially more lucrative Chinese market.

"The NHL is not all thrilled at the prospect of a trip to Korea, but all unanimously want [to go to] China, because it is a huge new market for the league," Fasel told the TASS news agency in Russia.

"However, it is just about two Olympics, this is my position.

"I have warned the league that in case of failure go to Pyeongchang, they get to Beijing.

"Or two Olympics, or none.

"This is not a restaurant where you can choose from a menu a dish to your liking."

The absence of NHL players would be a major blow for Pyeongchang 2018, depriving the event of many of the biggest names in Winter Olympic sport.

Another possible complication involves the return of the NHL-organised World Cup of Hockey in September following a 12-year absence.

The tournament, last won by Canada in 2004, is scheduled to run from September 17 to October 1 in Toronto, and will involve eight teams featuring the best hockey players from around the world.

Although this will be just before the start of the NHL season, some have speculated that having two major international events involving the league's top players within a relatively small 17-month time-frame may be difficult.