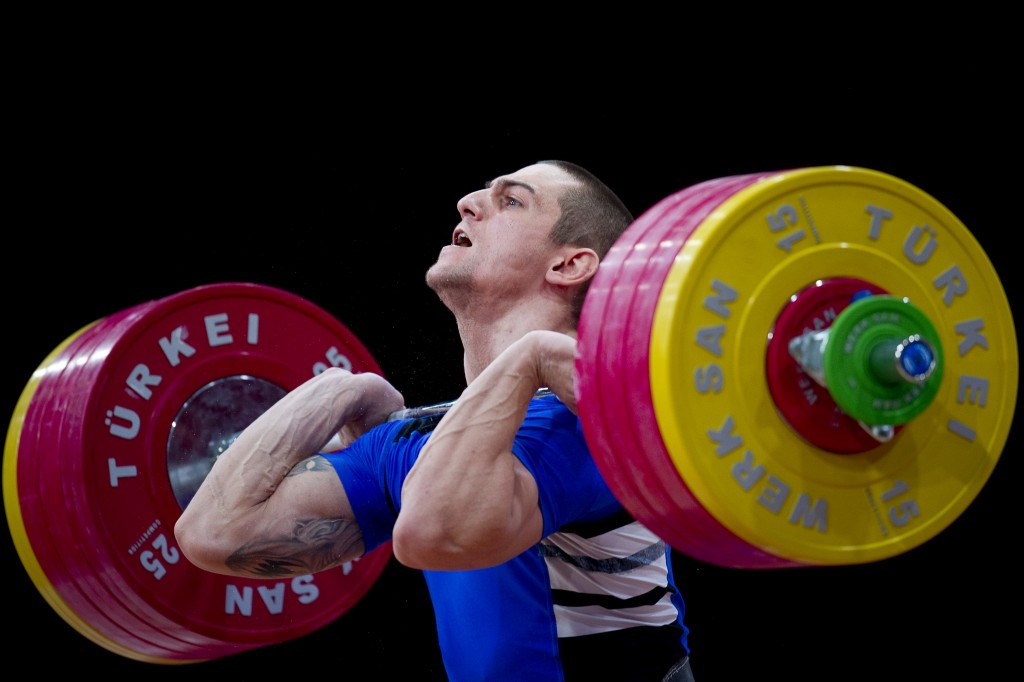 Bulgaria's weightlifters remain banned from competing at this year's Olympic Games in Rio de Janeiro following a decision announced by the Court of Arbitration for Sport (CAS) today.

The International Weightlifting Federation (IWF) President Tamás Aján ruled in November that the country could not compete in the Brazilian city due to 11 positive doping cases during the qualification period, a decision exclusively revealed by insidethegames.

That prompted the Bulgarian Weightlifting Federation (BWF) to appeal to the CAS, but it has today been announced that their case has been rejected.

This was not the case with the Rio 2016 ban though, where the Hungarian did not require the backing of the IWF Executive Board, it was ruled.

"The BWF remains banned from entering the next edition of the Olympic Games," a CAS statement said.

"In December 2015, the BWF filed an appeal at the CAS against the decision taken by the IWF President on 9 November 2015 in which the BWF was fined $500,000 and banned from entering the next Olympic Games after 11 of its athletes were found to have committed anti-doping rule violations.

"In appealing to the CAS, the BWF sought to have the IWF President’s decision annulled.

"With the agreement of the parties, an expedited procedure was conducted and the Sole Arbitrator appointed to decide the case [Professor Dr. Martin Schimke of Germany] held a hearing with the parties at the CAS headquarters on 25 January 2016.

"With respect to the fine, the Sole Arbitrator found that the IWF President had no jurisdiction to take such decision alone.

"In accordance with the IWF Rules, it is for the Executive Board to rule on the issue of the fine.

"Notwithstanding the above, the decision of the IWF President with respect to the ban on entering the next Olympic Games is confirmed as the Sole Arbitrator found that the regulations do not specifically determine that the Executive Board of the IWF should take such decision, and also because the precondition for the imposition of such a ban was complied with [nine or more athletes were found to have committed an anti-doping rule violation within one sporting season].

"The Arbitral Award, with the grounds for the Sole Arbitrator’s decision, will be issued in due course."

Bulgaria's problems began when eight male and three female weightlifters tested positive for the banned anabolic steroid stanozolol at a training camp for the European Championships in Georgia’s capital Tbilisi.

The country has a terrible record of doping within weightlifting, a sport in which it has won 12 Olympic gold medals.

The BWF was temporarily stripped of its licence in 2009, a year after it had withdrawn from the Beijing 2008 Olympics following 11 failed tests.

Bulgaria were also sent home in disgrace from the Sydney 2000 Games, where they were stripped of three medals.

They are also not allowed to enter the 2018 Summer Youth Olympics in Buenos Aires.

"Bulgaria's chances of participating in the Olympics are very good because this punishment contradicts existing International Weightlifting Federation regulations," said Kolev before the CAS verdict.