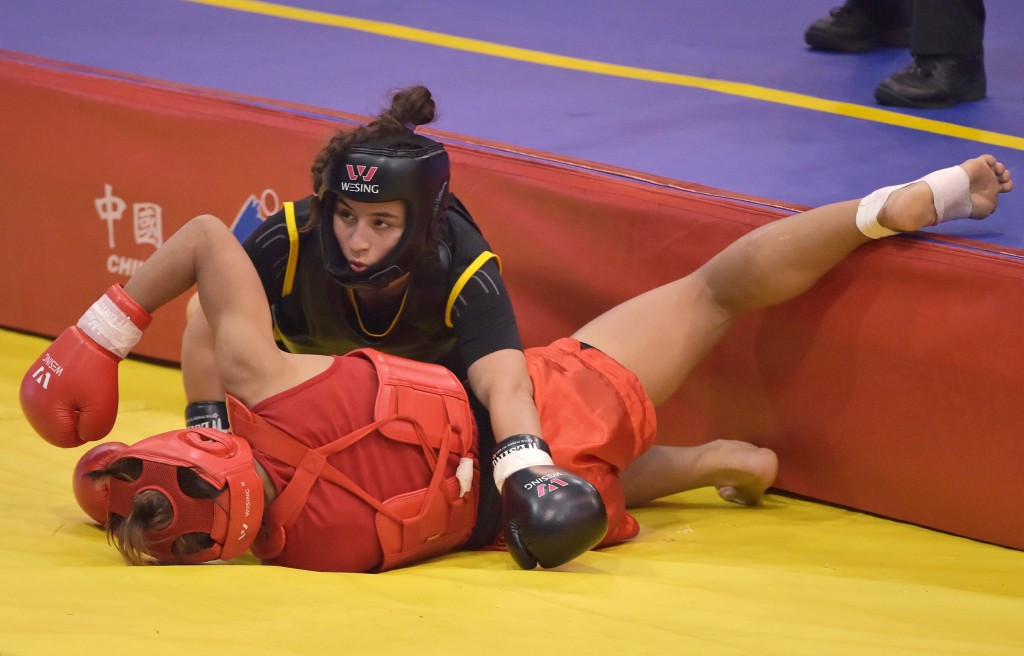 Wushu will be included at the 2017 Islamic Solidarity Games in Baku, the sport’s governing body has confirmed.

The sport, which originated in China, was originally dropped from the programme for the event in 2014 but has now been reinstated.

It follows a concerted joint effort from the Azerbaijan Wushu Association and the Iran Wushu Federation to get the sport included at the Games, which was also supported by the Iran National Olympic Committee.

According to the International Wushu Federation, the work of the two Federations was the reason behind the Islamic Solidarity Sports Federation General Assembly (ISSF) reinstating the sport.

Wushu was part of the 2013 event, which was held in Palembang, Indonesia.

It is the 22nd sport to be confirmed for the Islamic Solidarity Games next May, with sports such as football, tennis and basketball also on the programme.

Archery, badminton, diving, equestrian, fencing, handball, karate, table tennis, taekwondo, swimming, volleyball, weightlifting and water polo have all been a part of the event since it was first staged 11 years ago.

Wushu was one of 28 International Olympic Committee-recognised sports to bid for inclusion at the Tokyo 2020 Olympic Games but it failed to make the shortlist.

Baku was awarded the event in 2013 at the General Assembly of the ISSF in Jeddah, Saudi Arabia.

It will be the third occasion the Islamic Solidarity Games has been held since its debut at Mecca in Saudi Arabia in 2005.

The event was subsequently due to be held in Tehran in 2009 but was rescheduled for a year later and then finally cancelled following a dispute which arose between Iran and the Arab World over the use of the term Persian Gulf in logos for the Games.

It was then staged in Indonesia in 2013.

Athletes from 57 Islamic countries spanning the continents of Asia, Africa and Europe are expected to compete at the Games in Baku, which also played host to the inaugural European Games in June 2015.