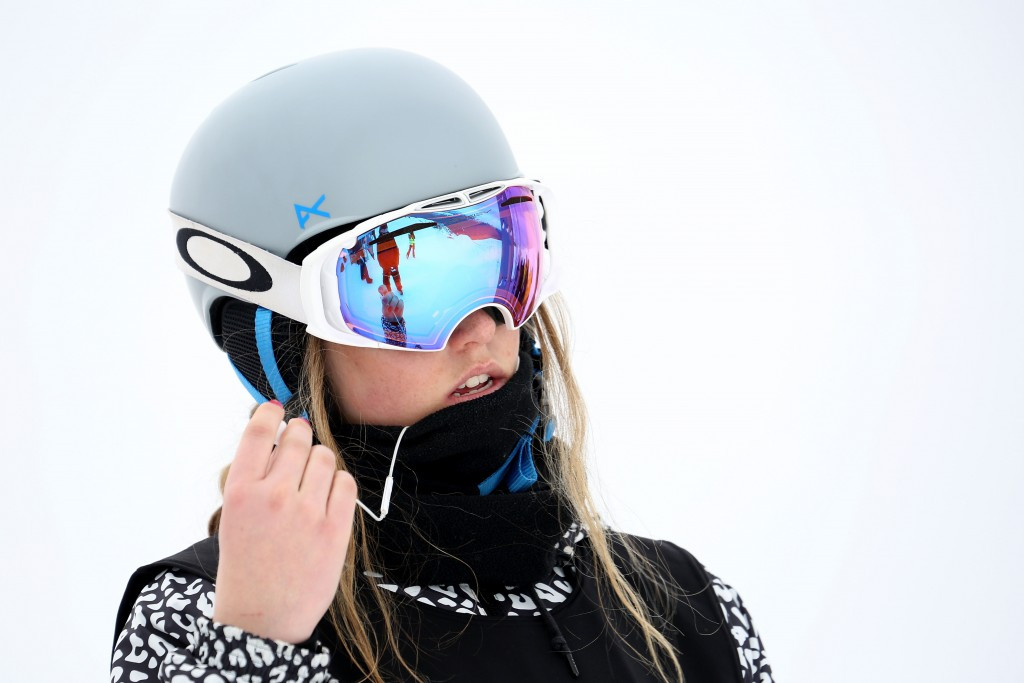 A total of 17 athletes have been selected to represent Australia at the Lillehammer 2016 Winter Youth Olympic Games.

Four members of the team are set to compete in snowboarding events at the Games, due to take place from February 12 to 21, including Mahalah Mullins, who was a reserve for the Australian team at the Sochi 2014 Winter Olympics.

She will be joined by Alex Dickson, Mollie Fernandez and Emily Arthur, the latter having been tipped as the "next Torah Bright" - the halfpipe gold medallist at Vancouver 2010.

“It’s always been a dream of mine to represent Australia at the Olympics and a few years ago when I found out about the Youth Olympics I had a new goal I wanted to achieve,” said 16-year-old Arthur, who will compete in snowboard halfpipe and slopestyle.

“I am over the moon that I can represent my country on such a world stage.”

Darcie Morton, whose father Cameron competed at the Turin 2006 Olympics in biathlon, will compete in the sport in Lillehammer, alongside compatriot Jethro Mahon.

Ian Chesterman, Australia’s general manager at Lillehammer 1994, is looking forward to returning to the scene of the country’s first Winter Olympic medal and is hopeful of more success in Norway.

“Lillehammer holds a special place in my heart because it was my first with an Australian Olympic Team,” said Chesterman, as Australia’s Chef de Mission. at Lillehammer 2016.

“It was a great thrill when we got the monkey off our back and Australia finally won a winter Olympic medal, when our short track team claimed the bronze.

“Qualifying 17 athletes for Lillehammer 2016 across eight disciplines is a fantastic result and shows the great talent and exciting future that Australia has in winter sports.

“Innsbruck 2012 proved that the Winter Youth Games is a stepping stone towards the Winter Olympic Games and it is likely we will see some of these athletes at Pyeongchang 2018 and Beijing 2022.”