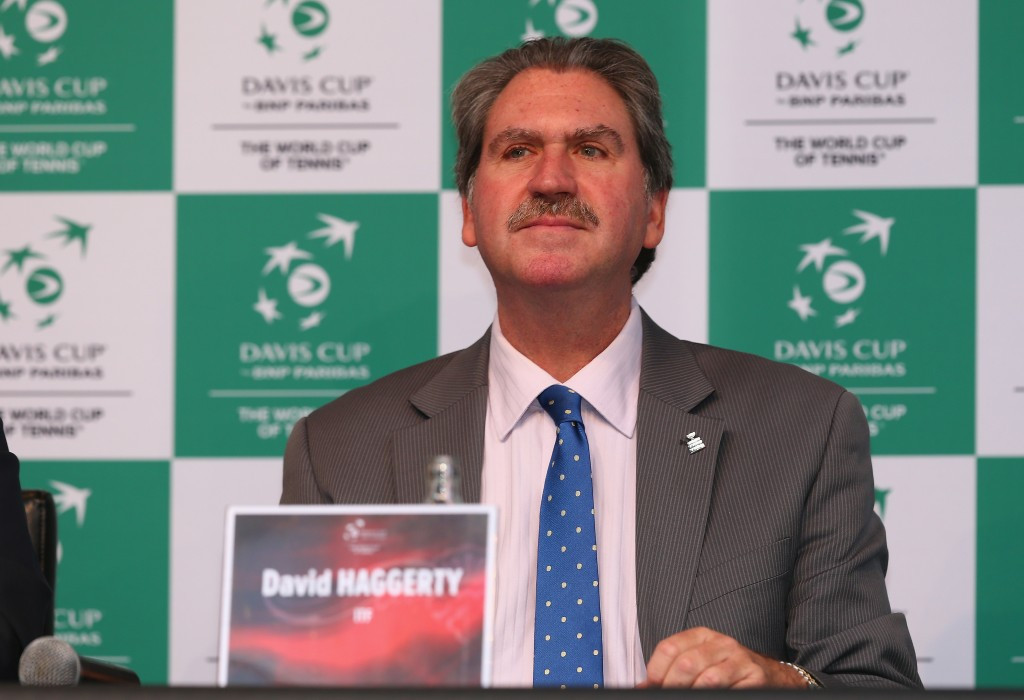 A study has found the United States to be the most influential power in international sports politics, with North America and Europe continuing to dominate world governing bodies.

The “Formal Sports Political Power Index” was first conducted by the National Olympic Committee and Sports Confederation of Denmark (DIF) back in 2013 to provide an overview of how well represented the country is on the international stage, but they have now published a revised version covering 2013 to 2015.

To create the index, DIF ranked the power of members of International and European Federations representing an Olympic sport by the International Olympic Committee (IOC) Congress in September 2013 and Members of Association of IOC Recognised International Sports Federations.

Members of the IOC, the European Olympic Committee (EOC) and Association of National Olympic Committees (ANOC) also contribute to the overall rank of countries, with additional weighting given to positions of power.

Overall, the data consists of a total of 1,673 positions across 118 Federations, with the President of the IOC scoring 10, whereas a Board member in a non-Olympic European Federation receives the minimum weighting of one.

The increase could be a result of David Haggerty being elected President of the International Tennis Federation (ITF) to replace Italy’s Francesco Ricci Bitti last September, while they also benefit from Anita DeFrantz sitting on the IOC Executive Board.

France rose above the United Kingdom and Italy to lie second on 211 points, having gained 14 points across the past two years.

The rankings of the US, France and Italy in the top four positions in the standings comes as all three countries have a city bidding to stage the 2024 Summer Olympics and Paralympics - Los Angeles, Paris and Rome respectively.

Hungary, which has also launched a bid for its capital Budapest, was ranked 23rd on 52 points.

Germany, aided by Thomas Bach being the IOC President, were one of the biggest movers, raising to joint fifth position on 185 points alongside Canada.

The Canadians have moved ahead of Russia, China, Spain and Australia in the index, with those countries completing the top 10, while Switzerland dropped to 11th.

A key conclusion of the research was that despite hosting an increased number of international sports events, nations like Qatar had seen no significant increase in their formal power over the past two years.

After constructing the revised index, Denmark were found to have increased its influence, moving from number 36 up to 28, as the country seeks to become better represented in influential positions.

“I think it shows that the Danish values such as transparency and a democratic body are in high demand in International Sports Federations these days,” said Poul Broberg, director of public affairs at the DIF.

“That is true as well if you look at the countries well represented at the top.

“We have a strong tradition of high sports participation in Denmark, but our willingness to learn from other accomplished sports political actors is key to our continued growth.”

The full index can be found here here.