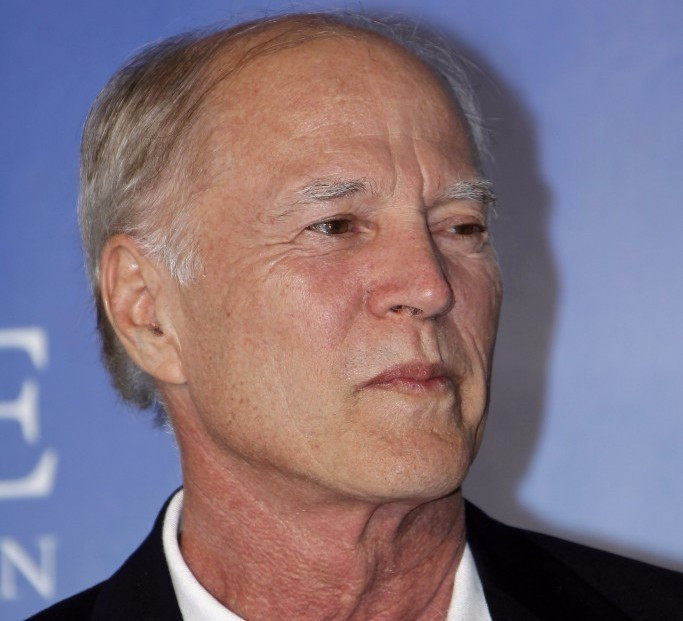 The United States Olympic Committee (USOC) has announced nine appointees to the inaugural United States Center for Safe Sport Board.

The non-profit organisation will aim to spearhead efforts to address issues of abuse in sport and will be the first national body which is dedicated to preserving the safety and well-being of athletes.

Among their key services will be education for athletes, while they will also provide guidance on how to prevent and respond to abuse within sport.

Regis Becker, the chief ethics and compliance officer at Pennsylvania State University, has been named as one of the members of the Board and he will be joined by Angelo Giardino, senior vice-president at Texas Children’s Hospital, and Jessica Herrera-Flanigan, the vice-president of Government relations and public policy at Univision Communications.

Reuben Jones, vice-president of strategy and Government relations at Strategic Resources, Fran Sepler, President of Sepler and Associates, and Frank Marshall, film producer and principal at the Kennedy/Marshall company, have also been appointed.

The Board is completed by Olympic shooter Connie Smotek, Julie Novak, vice-president of child safety at Big Brothers Big Sisters of America, and Megan Ryther, a former swimmer who represented the US at the 1998 World Aquatics Championships in Perth.

“This new Board is made up of subject-matter experts and committed professionals dedicated to ensuring that kids from every corner of our country have the opportunity to safely participate in sports,” Scott Blackmun, chief executive of the USOC, said.

“The Center for Safe Sport is critically important for our country and I’d like to thank each member of the Board for investing their time and energy to make the center’s launch a success.”

Each of the Board members were approved by USOC’s directors, following the recommendation of the center’s nominating and governance committee.

Following the body’s launch later this year, the Board will be tasked with shaping a safe sport movement nationally, with their resource base aiming to equip administrators, athletes, parents and coaches with essential tools.

They will also carry out a national awareness campaign, designed to shape public opinion around the issue of abuse.

“Sports should be safe for all athletes at all levels,” said Marshall.

“Each of us has a responsibility to do our part and I’m absolutely committed to help make this organisation an effective tool against abuse in sport.”