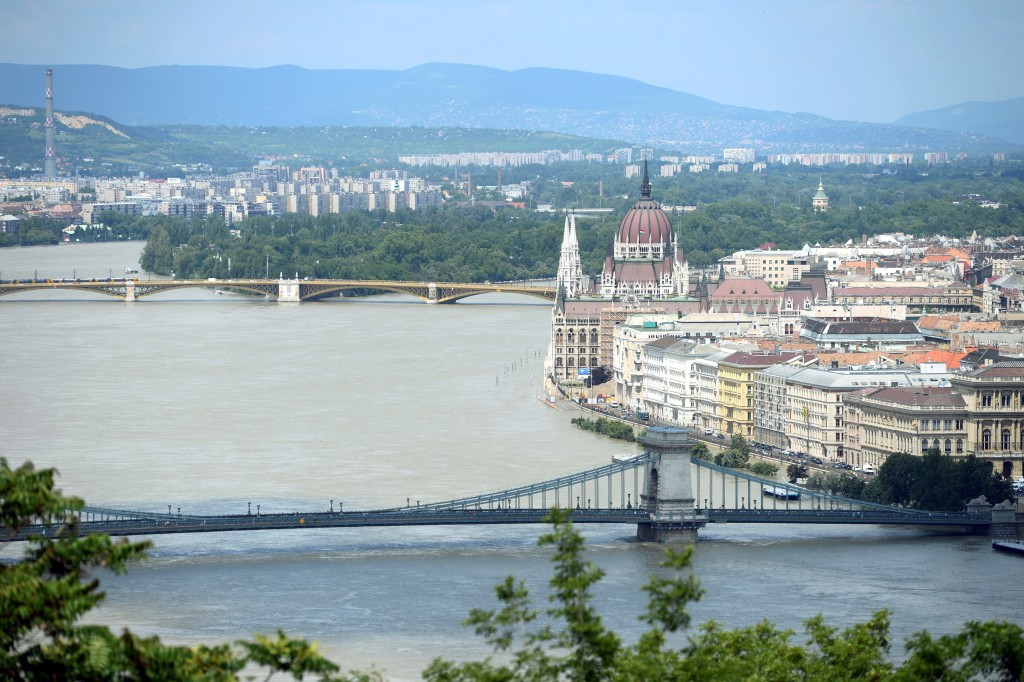 Hungary's Supreme Court, the Curia, has rejected a move for a referendum to be held on Budapest’s bid to host the 2024 Olympic and Paralympic Games.

Budapest’s City Council had initially rejected a request for a referendum back in December, with a narrow margin of 16 votes to 14 preventing the capital's candidacy being put to the public.

However, the dismissal failed to prevent calls for a referendum from growing, with reports in the country claiming a public vote would be held if an opposition initiative attracted 140,000 signatures.

The prospect now appears to have come to an end after the Curia, the highest legal authority in the country, rejected a proposed question which would have been put to the voters.

According to the Associated Press, the question was “Do you agree that the Municipality of Budapest should not bid to organise the 2024 Summer Olympics and Paralympics?"

As part of their decision, the Curia stated that if a referendum was held, it would have to take place after February 17, the deadline for Budapest having to submit their bid documentation to the International Olympic Committee (IOC).

The decision comes just days after Budapest 2024 revealed their full Bid Committee, with its President having been revealed as the former President of Hungary and IOC member Pál Schmitt.

The Committee, named the “Guardians of the Bid”, are responsible for giving strategic direction, monitoring and reviewing progress of the bid and promoting their efforts inside and outside of Hungary.

Rejection of a referendum will provide a boost to IOC President Thomas Bach, following Hamburg’s citizens voting against the German city proceeding with their bid for the 2024 Games in a referendum in November.

Budapest's rivals Rome have also dismissed their candidacy being put to a public vote, despite a website being set-up last week by the Italian Radicals Political Party, accompanied by a dossier entitled "Roma 2024: A very risky bet".

Following the launch of the website, Rome 2024 chairman Luca Cordero di Montezemolo said there is "no need" for a referendum given that the City Council voted 38-6 in favour of backing the bid last year.

Los Angeles and Paris are the other cities in the running for the 2024 Olympics and Paralympics.

The International Olympic Committee is due to elect the host city at its Session in Lima in September 2017.