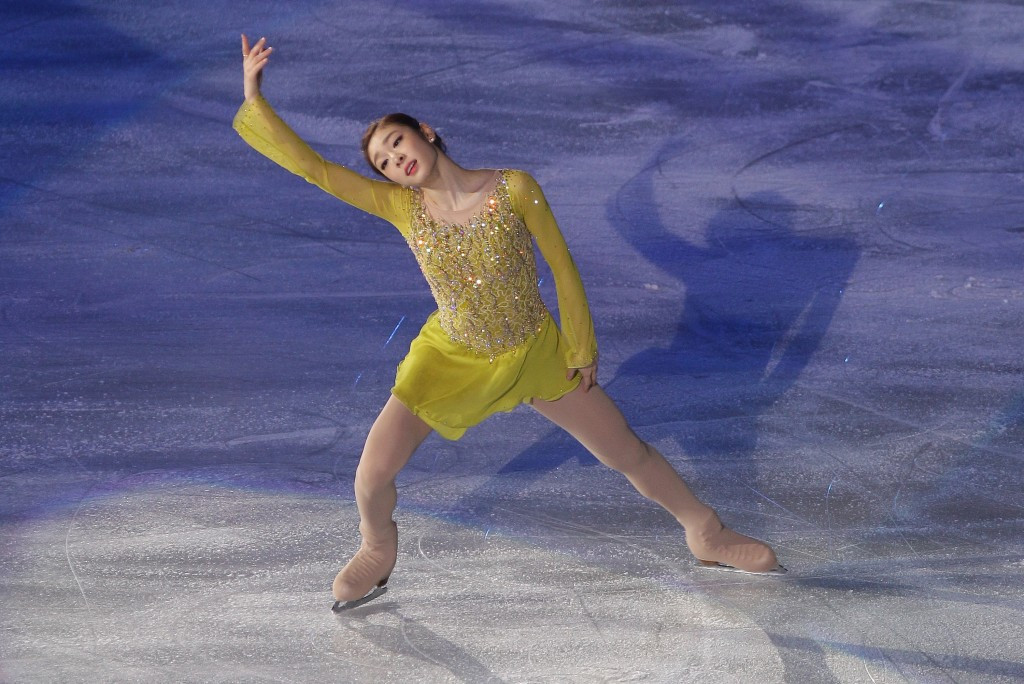 Vancouver 2010 figure skating gold medallist Yuna Kim will serve as an athlete ambassador for the second successive Winter Youth Olympic Games at Lillehammer 2016, it has been announced.

The South Korean, who won ladies singles gold at Vancouver 2010 with a record points total of 228.56, which still stands today, will help athletes competing at the event take inspiration from the Games and will encourage youngsters all over the world to take up sport as part of her role.

Kim, a two-time world champion, with her last triumph coming in London in 2013, held the role of Athlete Ambassador for the inaugural edition of the Winter Youth Olympic Games in Innsbruck in 2012.

She will support the Games in Lillehammer, which hosted the Winter Olympics in 1994, by sharing her vast sporting experience with those who are due to take part at the event, which runs from February 12 to 21.

The 25-year-old also holds a key role within the Pyeongchang 2018 Organising Committee as she sits on the Executive Board and is also an athlete ambassador for the first Winter Games to take place in her home country.

“It’s a great honour for me to again offer my support to the Youth Olympic Games,” Kim said.

“Lillehammer is a beautiful town and I think that the athletes are going to love it there.

“My experience at Innsbruck 2012 gave me the chance to see the smiles on athletes’ faces and the reactions of the fans up close.

Kim, who followed up her gold medal winning performance in Vancouver with silver at Sochi 2014 in controversial circumstances after the judging for the competition came into question, has become the fifth ambassador for Lillehammer 2016.

They joined the likes of American Lindsey Vonn, who became the first woman from the United States to win an Olympic gold in the downhill event at Vancouver 2010, and fellow alpine skier Kjetil Jansrud, Sochi 2014 super-G gold medallist, in partnering with the event.