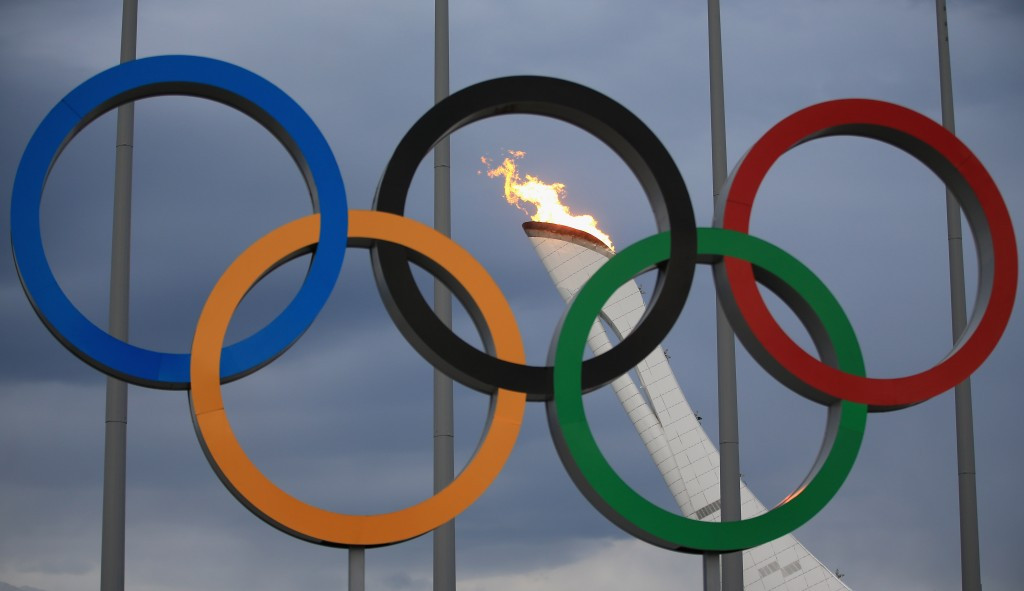 Reassignment surgery will not be required for transgender athletes to compete at major sporting events, the International Olympic Committee (IOC) have proposed in new guidelines ahead of this summer's Games in Rio de Janeiro.

The proposal has emerged from a "Consensus Meeting on Sex Reassignment and Hyperandrogenism", the minutes of which have been obtained by online magazine Outsports.

There will be no conditions placed upon those who transition from female to male gender, making them free to compete "without restriction".

Trans-athletes looking to compete in female events, meanwhile, "must demonstrate that their total testosterone level in serum has been below 10 nmol/L for at least 12 months prior to their first competition".

Individuals would be evaluated on a case by case basis, however, "considering whether or not 12 months is a sufficient length of time to minimise any advantage in women’s competition".

This marks a change from previous conditions first drawn-up in the 2003 Stockholm Consensus, where gender reassignment surgery was required, as well as legal recognition of their assigned gender and at least two years of hormone therapy.

But they are considered guidelines rather than firm rules, insidethegames understands, with International Federations still responsible for making criteria on eligibility for their competitions rather than the IOC.

"To require surgical anatomical changes as a pre-condition to participation is not necessary to preserve fair competition and may be inconsistent with developing legislation and notions of human rights," concludes the new documents.

"These guidelines are a living document and will be subject to review in light of any scientific or medical developments."

One athlete who could benefit from the new rules is United States' triathlete and duathlete Chris Mosier, who has qualified a place for June's World Duathlon Championships in Aviles, Spain, but was unsure whether he would be permitted to compete by the International Triathlon Union (ITU).

Hammer thrower Keelin Godsey is another possible contender after finishing fifth at the 2012 US Olympic Trials.

The consensus meeting, held in November, was attended by 20 figures, including IOC Executive Board member and Medical and Scientific Commission chairman Uğur Erdener and medical and scientific director Richard Budgett.

Others present included Joanna Harper, chief medical physicist in Radiation Oncology at the Providence Portland Medical Centre, a transgender herself.

"The new IOC transgender guidelines fix almost all of the deficiencies with the old rules," Harper told Outsports.

"Hopefully, organisations such as the ITU will quickly adapt to the new IOC guidelines and all of the outdated trans policies will get replaced soon."

This marks a second gender-orientated concession by the IOC in recent years after they added a specific non-discrimination clause to their Host City Contract in 2014 following the furore over perceived anti-gay rights legislation introduced in Russia ahead of the Winter Olympics in Sochi earlier that year.

The meeting also discussed the case of 19-year-old Indian sprinter Dutee Chand, who was barred from competing in the 2014 Commonwealth Games in Glasgow by the Athletics Federation of India due to having high levels of testosterone, despite having passed a gender test.

Chand was cleared to compete after an appeal to the Court of Arbitration for Sport, which gave the IAAF until July 24, 2017, to present new scientific evidence to back its rules requiring female athletes with high levels of male hormones to obtain medical clearance to compete.

"Rules should be in place for the protection of women in sport and the promotion of the principles of fair competition," they said.

"The IAAF, with support from other International Federations, National Olympic Committees and other sports organisations, is encouraged to revert to CAS with arguments and evidence to support the reinstatement of its hyperandrogenism rules.

The most famous example of this involved South African middle distance runner Caster Semenya, who was subjected to gender testing and withdrawn from international competition by the IAAF after claiming the 800 metres title at the 2009 World Championships in Berlin.

She later returned to the sport in time to claim silver at both the Daegu 2011 World Championships and the London 2012 Olympics, where she could be upgraded to gold after Russian winner Mariya Savinova was named in the WADA Independent Commission report of athletes implicated in a systemic doping system.

Poland's Stanislawa Walasiewicz, winner of the 100m at Los Angeles 1932 and later known as Stella Walsh, was discovered to have had partially developed male genitalia after her death in an armed robbery in 1980.

Degrading gender tests were in operation at subsequent Olympics, with British Royal and future IOC member Princess Anne reportedly the only female competitor not subjected to one when competing in three-day eventing at Montreal 1976.

Minutes of the IOC meeting can be read at 2015-11_ioc_consensus_meeting_on_sex_reassignment_and_hyperandrogenism-en.pdf