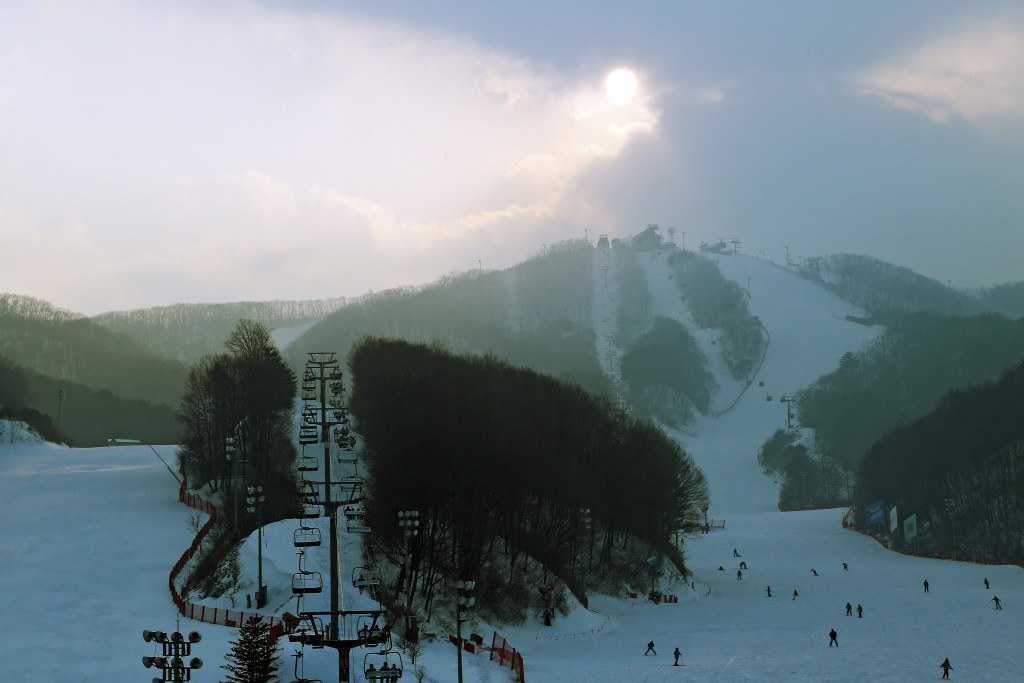 Pyeongchang 2018 have been urged to focus more attention on raising the profile of leading athletes in the build-up to the Winter Paralympics.

IPC chief executive Xavier Gonzalez, who led the delegation, stressed the need for more to be done to raise awareness after research indicated that knowledge of Paralympic athletes and winter sport remained low in the country.

“In March it will be two years to go until the Opening Ceremony of the Paralympic Winter Games and between now and then I would like Pyeongchang 2018 to really focus on increasing awareness and knowledge of Para-sport and leading athletes in South Korea,” he said.

“These Games are a fantastic opportunity to engage new audiences in winter sport and grow participation.

“I hope they can over the next 24-months bring the Games and the Pyeongchang 2018 Paralympic brand to life.”

Previously, the IPC had called for Pyeongchang 2018 to "start putting plans into action" - with Korean organisers implementing an Accessibility Manual for Paralympic venues and services to try to help quell concerns.

The Manual had been implemented following advice from the IPC, as well as relevant South Korean legislation, and after consultation with athletes and special authorised architects.

Having been given updates on the functional areas for the Paralympics, Gonzalez expressed his belief that the plans are starting to come together.

“Overall planning and preparations for the Games are progressing well and I would like to thank POCOG (The Pyeongchang Organizing Committee for the 2018 Olympic and Paralympic Winter Games)  for their hard work to date,” he said.

The Pyeongchang 2018 Winter Paralympics are scheduled to take place from March 9 to 18.