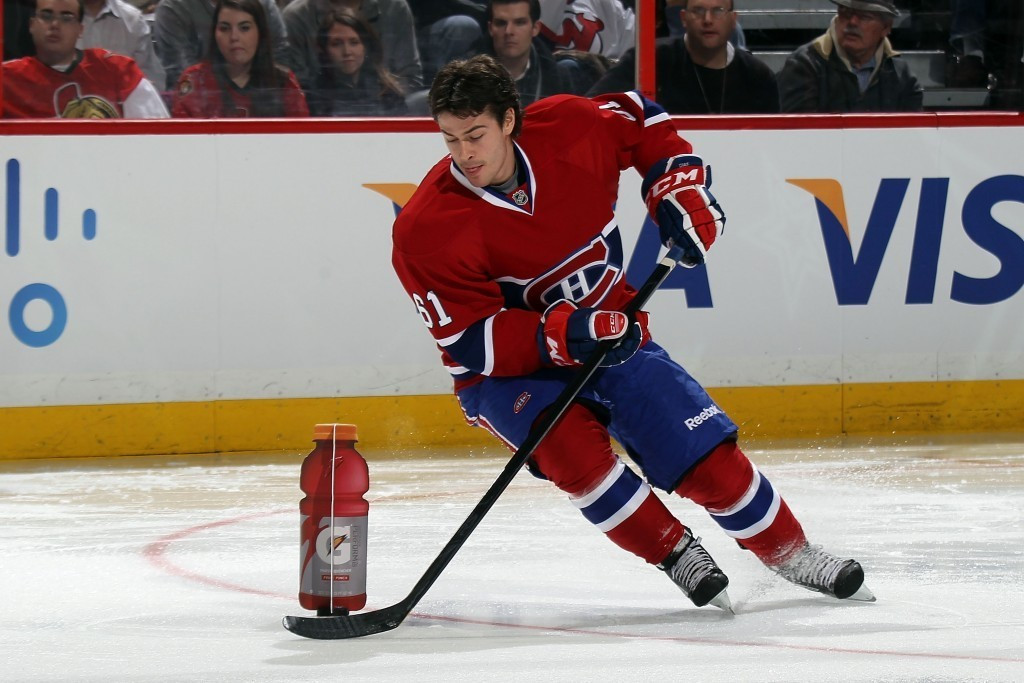 Cross-country cross, monobob and an ice hockey skills challenge have been picked out by Lillehammer 2016 chief executive Tomas Holmestad as the "new and exciting" events to watch at next month's Winter Youth Olympic Games.

Cross-country cross, a sprint-style event in which small jumps and bumps are added to create more of a spectacle and atmosphere, will make its debut at the Games.

An ice hockey skills challenge will also be held once again following the success of the event at the inaugural Winter Youth Olympics in Innsbruck in 2012.

The monobob, showcased in the below video, will also make its debut, while mixed relay and team events will take place in biathlon and Nordic skiing.

"For me personally, I also believe that the competitions with mixed NOCs is an important part of the total YOG experience," said Holmestad.

"This put focus not only on performance but also on cultural exchange and education, for me these are important parts of the YOG."

Holmestad has also picked out youth and education as key concepts of a Games built around the slogan "Go Beyond, Create Tomorrow".

The average age of the Organising Committee, including himself, is 34.

The event will also look back to the past, utilising many of the venues showcased at the Lillehammer 1994 Winter Olympics.

The Opening Ceremony, due to take place on February 12, has been chosen to mark the 22nd anniversary of those Games, remembered fondly by many within the Olympic Family.

The Ceremony is scheduled to take place at the Lysgaardsbakkene ski jumping venue, built for 1994 and located only 300 metres from the newly built Youth Olympic Village.

Inspiring interest both in Norway and beyond appears a major challenge for organisers, however.

A proposed bid from Oslo for the 2022 Winter Olympics and Paralympics was abandoned following widespread public opposition.

"We will create a new competence and enthusiasm in the region," said Holmestad.

"This includes involving youth in everything we do in order to create new leaders, but also the fact that we are working very closely with several local partners, including the hospital and the bus company, to ensure that they use this event as a learning opportunity to develop their own skills.

"This also ensures that the skills acquired through hosting the YOG stay in the region after the Games."