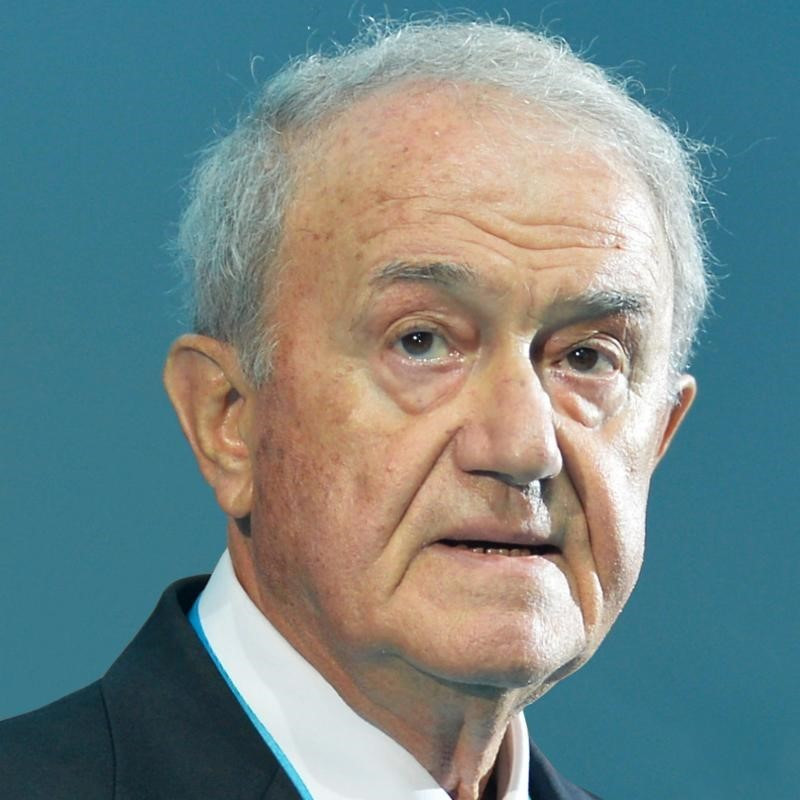 Gymnasts competing at this year's Olympic Games in Rio de Janeiro can take part safe in the knowledge that the judging will be fair, it has been claimed by the President of the world governing body.

Bruno Grandi made his claim at the start of a year which will mark the end of his 20-year reign as President of the International Gymnastics Federation.

A judging controversy at 2004 Olympics in Athens, which brought the reliability and objectivity of the scoring system into question, led to the entire system being overhauled.

The change, introduced in 2006, means it is no longer possible for a gymnast to score a perfect 10, like Romania's Nadia Comăneci did at Montreal 1976.

There are now different top scores, all greater than 10, for the various events, based upon difficulty and artistic merit; there is no consistent perfect score.

The new system has faced strong opposition from many prominent coaches, athletes and judges.

Grandi, though, claims it has been necessary to make the sport fair.

"People have often told me that I am obsessed with justice," Grandi, the 81-year-old Italian, said.

"Sportive justice is the principle that has guided me my entire Presidency at the FIG.

"As there remain only several months before I pass the baton to my successor, who will be elected at the FIG Congress October 18-20 in Tokyo, I am proud to see this long combat for justice produce results.

"The judges who will evaluate routines at the Rio Games are not chosen by their [National] Federations, but retained for their excellence."

At Athens 2004, American Paul Hamm won gold-medal in the men's all-around competition but only after South Korean bronze-medalist Yang Tae-young was incorrectly given a start value of 9.9 instead of 10.0 by judges in the parallel bars portion of the all-around event final.

The 0.1-point discrepancy was enough to drop Yang from bronze to gold.

FIG suspended the three judges for the error, but ruled the final results would remain unchanged.

Yang later filed an official appeal seeking to have his score changed and be awarded a gold medal.

The Court of Arbitration for Sport rejected the appeal.

Last October, seven judges who officiated at the 2014 Artistic Gymnastics World Championships in Nanning, China, were  issued with warnings and told to “pay closer attention” at future events for scoring irregularities during the competition.

"The judges evaluation system put in place during the past few years has permitted us to establish a list based on competence and honesty, thereby making the nomination process for the Games far more transparent," said Grandi.

"At the 2015 World Championships, which served as the first qualifying competition to the Olympic Games, the judges lived up to the challenge placed before them.

"I have every reason to believe that the same will be true at the Aquece Rio Test Event this April."

Grandi also revealed that he plans to introduce a new system of qualification for Tokyo 2020.

"This same desire for sportive justice has pushed me to plead for revision of the Olympic qualification system in order to assure that the best gymnasts, and not only those from nations capable of fielding teams, have the chance to participate at the Olympic Games," he said.

"To this end, a new system of Olympic qualification will take effect at the beginning of the next cycle.

"As we saw at the 2015 World Championships this past fall, we are privileged to have extraordinary gymnasts whose performances demonstrate all the wonderful virtues of their disciplines.

"We owe them strictly fair competitions, because nothing is worse for an athlete who has trained all his or her life to attain the ultimate goal than to feel that an Olympic medal has been stolen from them

"The finishing touches for the concrete implementation of this system will be put on at the FIG Council meeting in Bangkok May 6-8."