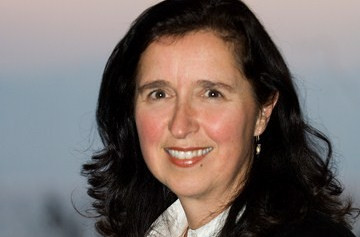 Aubut stood down on a temporary basis in October after an investigation into alleged harassment was opened against him by a woman involved in the Canadian Olympic Foundation.

The complaint  was later withdrawn, but several more cases soon emerged within and beyond the sports world, prompting his permanent resignation.

There was a lack of clarity around the role and authority of the Board in comparison with that of Aubut, it was concluded in a review.

Gaps in the area of human resources systems and processes were among flaws found.

"It is clear from the report summary that the Board and the senior leadership team could have done more,” said Aubut’s successor as COC President, Tricia Smith.

“And for that, I apologise.

"We all own this and we are truly sorry.

“We failed our employees.”

The incident has become a major scandal in Canada, with Aubut also stepping down from law firm BCF and taking a "time out" from professional activities.

Smith, also vice-president of the International Rowing Federation (FISA), has vowed to introduce a senior-level and designated human resources executive to help ensure a safe and healthy environment.

She claimed that the complainant fully supports the report's recommendations and will return to work.

"I can tell you this will not be business as usual," she added.

"We will be holding everyone's feet to the fire.

"We will do that by ensuring everyone is 100 per cent committed to this new culture and accountable to the new policies and there will be ways to tell us if we are not meeting that standard."