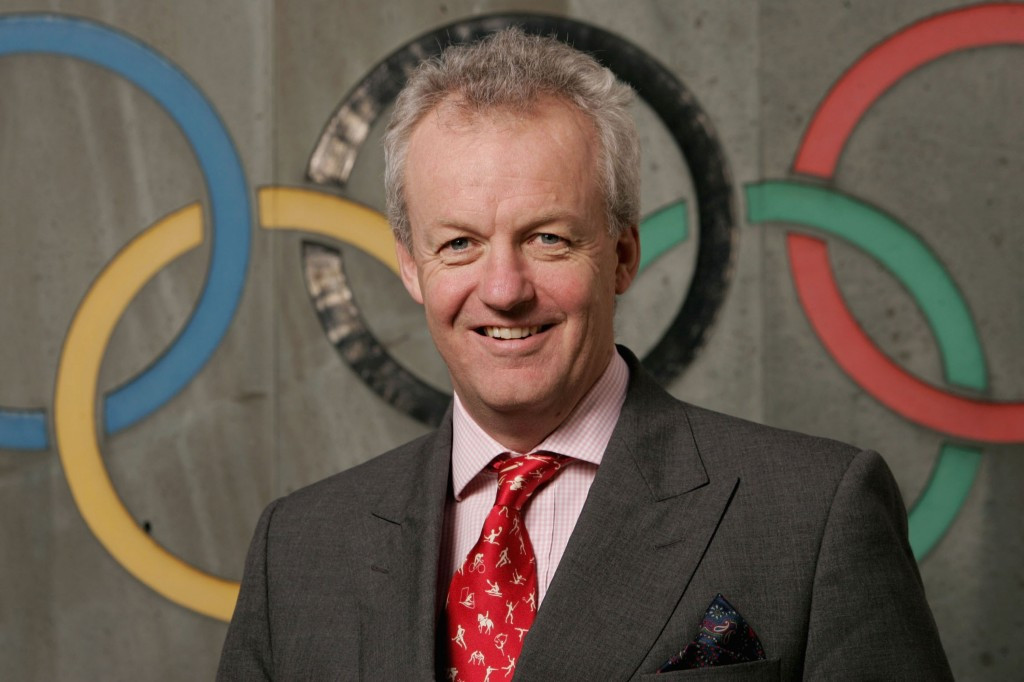 Former British Olympic Association (BOA) chief executive Simon Clegg is among 16 celebrities and public figures to have launched a High Court action against The Sun newspaper over allegations of phone hacking.

Clegg, a key figure in inspiring London's successful bid for the 2012 Olympics who was also British Chef de Mission at the Salt Lake City 2002 and Beijing 2008 Winter and Summer Games, claims around half of the articles he alleges were obtained through phone hacking were published in The Sun.

He is one of five figures to have made allegations specifically against Britain's best selling newspaper of wrongdoing between 2000 and 2006.

The other claimants are making allegations against the News of the World, which closed in 2011 over the scandal.

Most of the others consist of British celebrities, including former Family Fortunes presenter Les Dennis and Hear’Say singer and Coronation Street actress Kym Marsh.

They are seeking a disclosure of records similar to those previously produced by The Sun's owner News UK for the News of the World, with a decision on whether the claims can move to trial due before a later hearing, expected to take place in April.

The newspaper denies any wrongdoing.

"Following many years of investigation, there were no charges against The Sun or its employees for voicemail interception," a News UK spokesperson today has claimed.

"Today, certain claimants seeking financial settlements arising from activities at the News of the World have made unsubstantiated claims against The Sun.

"If the Court permits such claims to proceed, The Sun will defend them vigorously.”

Clegg, who went on to serve as chief executive of Ipswich Town Football Club between 2009 and 2013, has most recently served as chief operating officer of the Baku 2015 European Games.

He also told insidethegames in 2011 that he believes the BOA may have been targeted by a global cyber spying campaign in the run-up to Beijing 2008.

"In the build-up to the Beijing Olympics the BOA was so concerned about the threat that it spoke to a number of governing bodies who had either been successfully or unsuccessfully hacked," he said.

"We were obviously concerned about the integrity·of our systems and them being compromised in the build-up to the Olympics in Beijing.

"One governing body shared with us that its system had been so severely hacked that it was the subject of a police inquiry, forcing it to close down its IT department."

In 2011, insidethegames also revealed Team 2012 Ltd and its presenting partner Visa Europe had ended a deal that gave News International, the owner of both News of the World and The Sun which became News UK in 2013, exclusive access to Britain's top athletes preparing for the London 2012 Olympics and Paralympics.

The contract could "no longer be fulfilled as originally envisaged" following the phone-hacking saga.